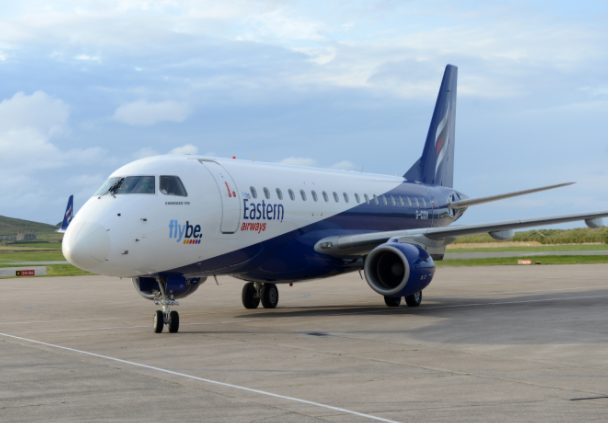 Regional airline Eastern Airways has launched flights between Southampton and Dublin, taking over a route previously operated by Flybe.

The inaugural service took off yesterday, with the carrier set to operate four weekly flights.

Eastern Airways said the route has been ‘continually set back’ as a direct result of COVID.

As travel restrictions ease, Eastern Airways said it can now re-establish the service and ‘link these two important regions’.

General Manager Roger Hage said: We are delighted to see Southern Ireland open up again to international travel which will provide essential connectivity for businesses and tourism as the economy starts to recover as well as allowing family and friends to reconnect.

“The Dublin service is a much welcomed addition for our continued plans at Southampton airport and compliment Belfast-City on Northern Ireland we also operate in an ever expanding South-Coast network.”

Flights between Southampton and Dublin will operate on Monday, Thursday, Friday and Saturday with one-way fares starting from £63.99.