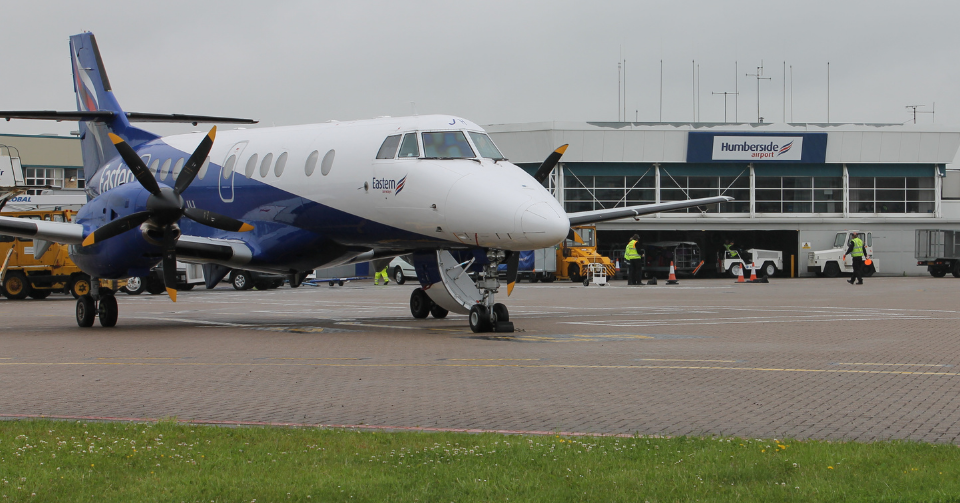 Eastern Airways has increased capacity between Humberside and Newquay over the Jubilee bank holiday weekend.

The airline said demand for the service, which commenced on 1 April, has prompted its decision to add more seats.

Services running on Friday 3June and Monday 6 June have had capacity increased to the larger 68-seater ATR 72-600 aircraft in both directions between Humberside and Cornwall Airport Newquay.

There is also an additional day’s service added on Thursday 2 June 2022 as the first day of the bank holiday.

The route has also been extended throughout the summer season on to 19September to keep up with demand.