Why double-jabbed arrivals from France still have to quarantine 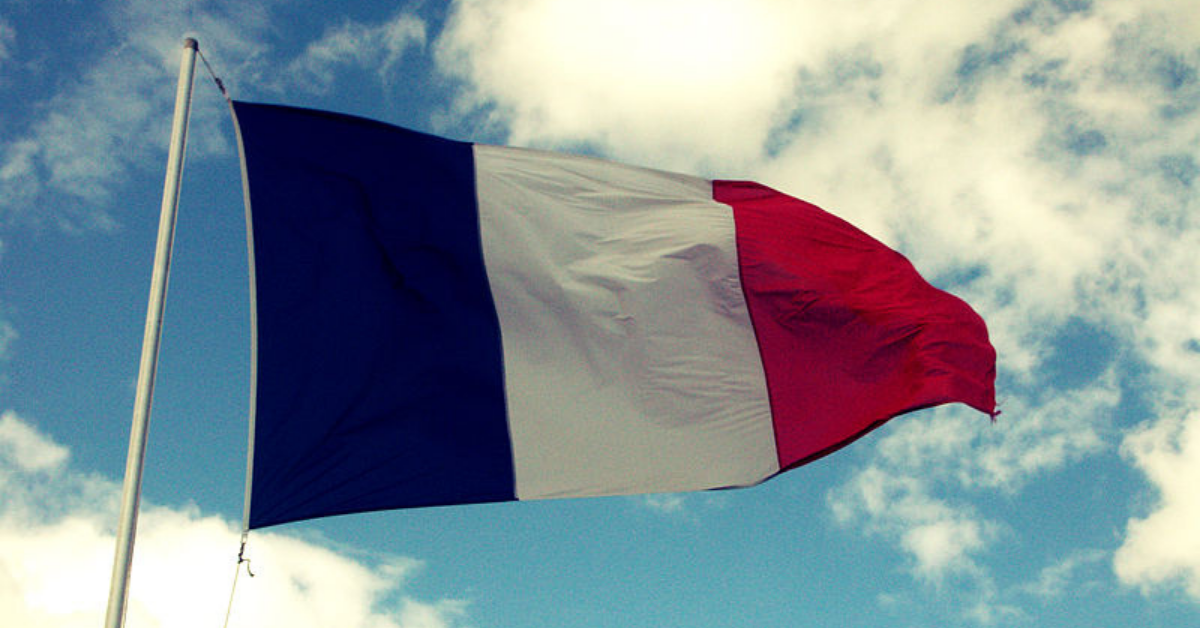 The Government’s last-minute decision to re-introduce a mandatory 10-day quarantine for holidaymakers returning from France today took the travel industry totally by surprise when it was announced on Friday.

It seems France has been added into a new category within the Government’s existing traffic light system, now being dubbed amber-plus.

While fully-vaccinated arrivals and under-18s from other amber countries will no longer need to self-isolate from today, those returning from France will still have to spend up to 10 days in self-isolation, the Government says.

The Department of Health and Social Care announced on Friday: “Anyone who has been in France in the last ten days will need to quarantine on arrival to England in their own accommodation and will need a day 2 and day 8 test, regardless of their vaccination status.

“This includes any fully vaccinated individual who transits through France from either a green or another amber country to reach England.”

Arrivals from France will be able to cut short their isolation by taking a test-to-release on day five.

ABTA said the surprise announcement, which came late on Friday afternoon, had put another dent in consumer confidence.

A spokesperson added: “Continuing changes to travel restrictions will delay any meaningful recovery for the industry and this news is just the latest example of why a tailored package of financial support for the travel and tourism sector must be introduced.”

So why has the UK changed the rules for France?

The Government’s announcement that arrivals from France would still have to quarantine left many scratching their heads in disbelief, especially since France has lower cases of COVID than other countries.

However, the UK is concerned about the rising number of cases of the Beta variant, which was first detected in South Africa and has since spread to 120 other countries, including the UK. It is believed to be particularly prevalent in parts of France, including Paris.

Cases of the Beta variant in France are still relatively low in number, accounting for less than 4% of its 5,000 daily new cases, but the problem, according to one of the scientists advising the Government, is that it might not be blocked as effectively by the AstraZeneca vaccine, which has been given to millions of people in the UK.

Professor John Edmunds told the Radio 4 Today programme: “The Beta variant has remained a threat throughout. It is probably less infectious than the Delta variant that is spreading here in the UK at the moment. Where it has an advantage is that it is able to escape the immune response to a better extent.”

He added: “As the population here becomes more and more immune, the conditions are right then for the Beta variant to get an advantage, so I can understand the concern.

“Of the variants that are out there and are known about, that one has always been a threat to us. There is some good evidence from South Africa that it can evade the immune response generated by the AstraZeneca vaccine more efficiently.”

Inghams had announced just hours before the last-minute rule change that it was relaunching its programme to France (and Switzerland) later this month on the understanding that clients wouldn’t need to self-isolate when returning home.

The Government was reported to be considering moving France to the red list late last week, but decided instead to leave it amber but keep the quarantine rule in place for all arrivals, including those who’ve been vaccinated and under-18s.

It is possible it will move to red at some point, with some commentators suggesting it could be downgraded as early as this week.

The Government is understood to be considering the risk at another meeting today.

Will other countries move to amber-plus?

There are fears that the self-isolation rule for fully-vaccinated holidaymakers and under-18s returning from some other amber countries will be reintroduced.

Commentators say popular holiday destinations at risk of being downgraded include Spain and Greece, along with other countries such as Germany.

Countries on the green watchlist, including Barbados, Croatia, Madeira and Israel could also be at risk.

However, the Government has given no official indication that it is considering adding more countries to the amber-plus.