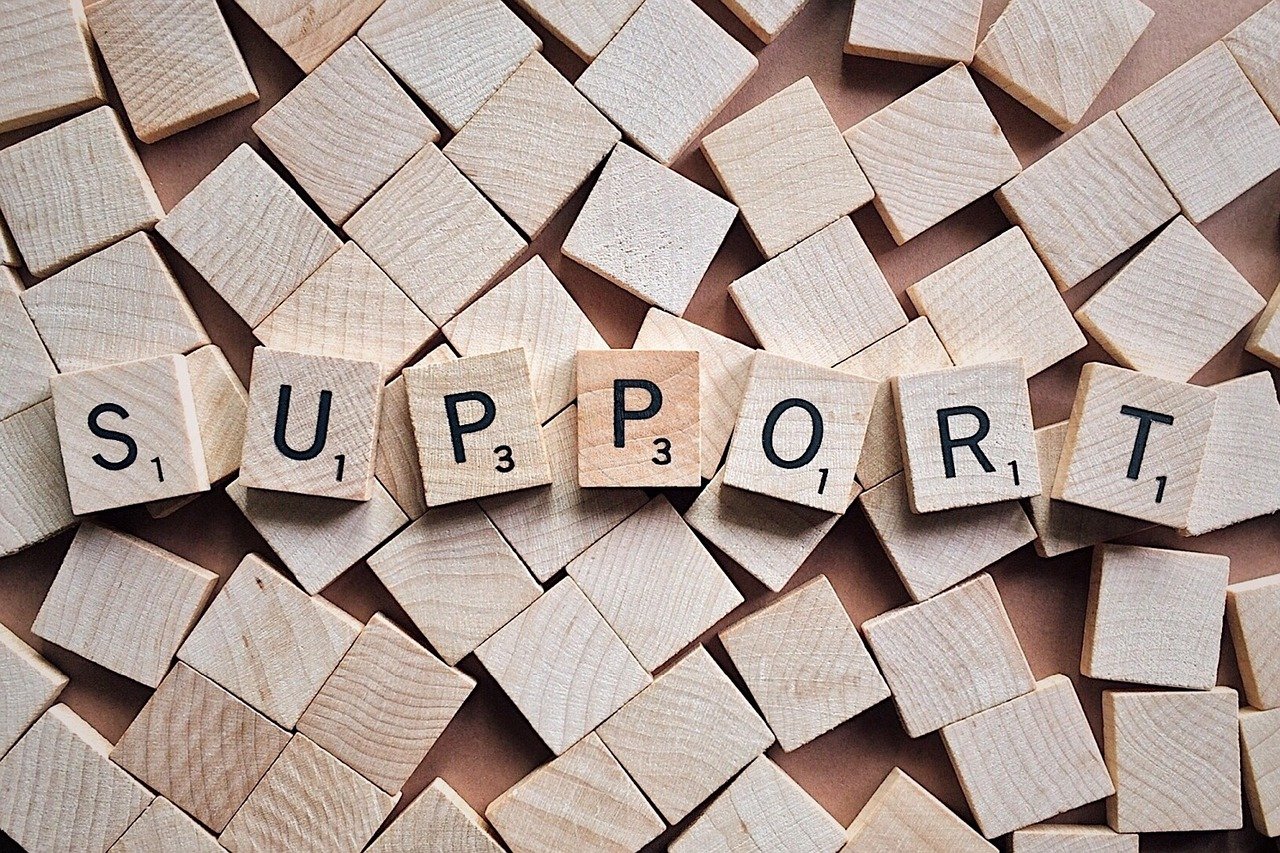 Travel retailers have rallied round fellow agent Jacqui Bowring after she told of the sustained online abuse she received from an anti-vaxxer.

Dozens of agents showed their solidarity with Jacqui whose agency Buckley Travel has been subjected to vile messages since April.

And it emerged that other agents have also been targeted, with messages seemingly coming from the same online profiles.

Messages ranged from the homophobic – Richard runs a LGBTQ brand, Holiday with Pride – to remarks that were personally vindictive. Rants about the vaccinations also appeared on his firm’s Facebook page.

In one day alone he received 19 messages.

As with Jacqui, the comments led to a collapse of Arrive Relax Travel’s Facebook review ratings.

Richard urged anyone who is suffering similar abuse to come forward and share the burden with fellow agents.

“In all my years of being in the travel industry and being a gay man I never came up against this sort of abuse,” he said.

“Whoever this person is reduced me to nothing. I couldn’t talk to anyone for days. I felt I was on my own getting the worst homophobic and anti vax abuse possible.

“I thought I was being personally targeted and it’s taken until now to find out that it’s happening to other agents out there.

“People coming forward like Jacquie on the Travel Gossip Group has made me feel better because I know it’s not personal.

“So we need to come together to fight this as it seems to be a much bigger than any of us realised. I spoke to Jacqui to reassure her that she wasn’t alone.”

Unlike Jacqui’s case, where detectives appear to be taking action, police told Richard there was nothing they could do.

He suggested that the online racist abuse directed at three England footballers players may finally have woken up the police.

“It’s interesting, when I contacted the police it was before the Euros. Since the abuse the players received, it seems the police are a little more interested,” he said.

Facebook was equally nonchalant, Richard added. Despite reporting some of the messages, including foul name-calling, he said the social media giant told him the comments did not break community guidelines.

“If some of the comments I reported did not break community guidelines I don’t know what would,” he said.

Agents showed their support towards Jacqui and Richard.

One agent write on Facebook: “I had a similar response to an informational post I made recently on FB and all the  nutters came out of the closet. Please don’t let it worry you too much. The trolls will go back under the bridge and your real customers will see through this disgusting behaviour.”

Another said: “It’s absolutely disgusting and the Facebook reviews are a waste of time. We took ours off ages ago because of the keyboard warriors who weren’t even our customers. Facebook don’t even want to know.”