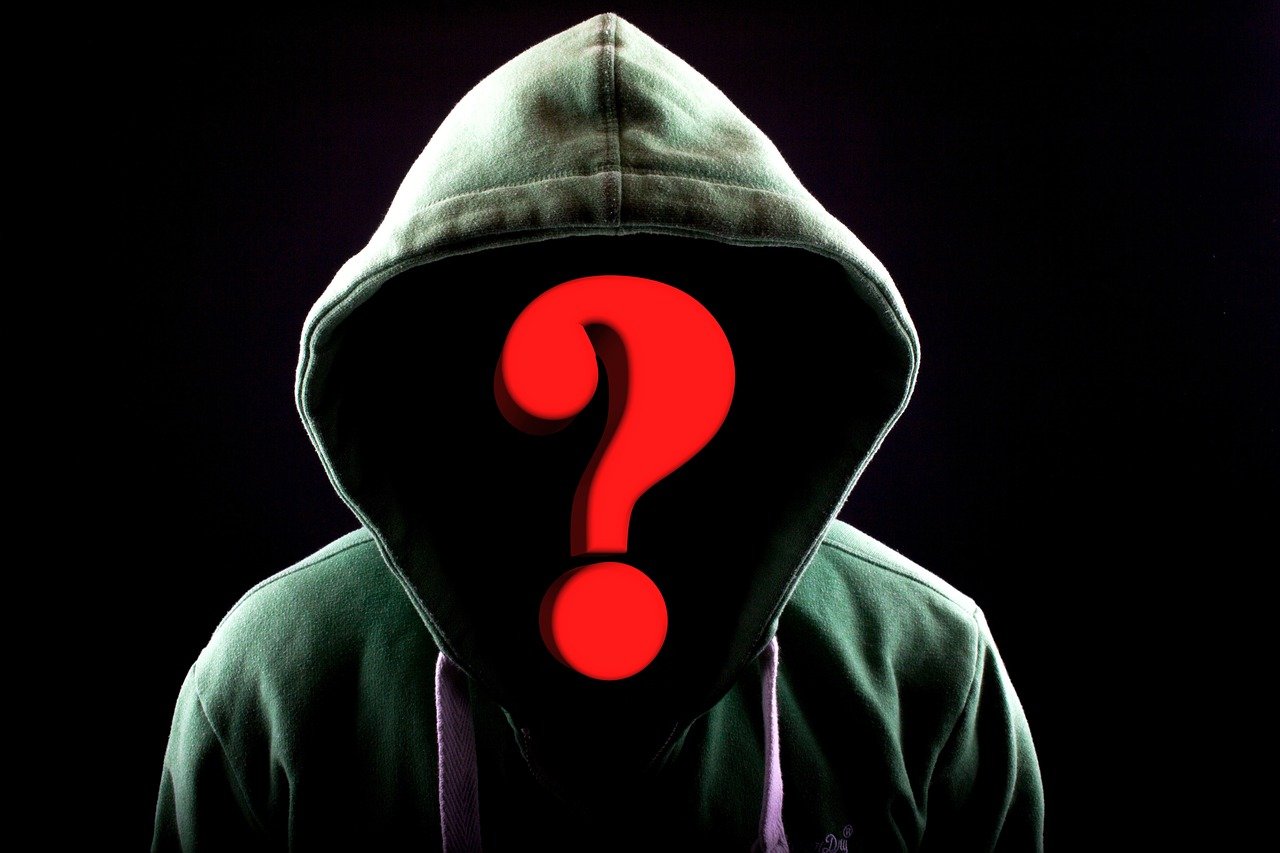 Detectives in Manchester are investigating a series of abusive and threatening messages that have plagued a North Wales travel agent and led to plummeting review ratings on its Facebook page.

While the first message to the agency hurled abuse about Disney, subsequent posts – sent from a series of fake accounts including Ria Bright and Sid Watt – have become progressively personal and viscous.

Recent messages have ranted about COVID vaccinations, insinuating how Buckley Travel is demanding holidaymakers inject ‘poison’ into their veins.

The messages, which have been left as ‘reviews’ on Buckley Travel’s Facebook page, are too abusive for Travel Gossip to re-publish.

Buckley issued an apology on its page for the content of the posts.

All are believed to come from the same person, who is using multiple accounts to spread their bile. And although accounts have been blocked, others then spring up.

Detectives are now investigating and tracking down the location of the person responsible. They are understood to be based in the Greater Manchester area.

Jacqui said the stream of messages, which seemed to stop earlier this year but resumed this week, has destroyed its Facebook review ratings. After proudly boating a five star rating, Buckley now sits at -12, reflecting the extreme nature of the ‘reviews’.

“For some reason, whoever is doing this thinks I’m Boris Johnson and demanding everyone have the vaccine,” she told Travel Gossip. “They started bombarding us with messages, some of them very personal. It’s nasty, horrible stuff.

“As if we haven’t been through enough, we get this sort of thing. I am not easily offended but some of language and things they wrote made me think ‘wow’.

“At the start, after the message about Disney, we said that if you don’t like our page, please just scroll past. But then it got worse.

“Fortunately I’m a strong person but this could push some people over the edge.”

The now-low review rating on its Facebook page has demoralised staff who pride themselves on customer service, she said.

“We have nearly 23,000 Facebook friends and have had a five star rating – until now. My staff and I have built this up this business over 13 years and it’s gutting to see what’s happened.”

Asked by police how far she wanted to take it, Jacquie said: “All the way”.

“Not much affects me, but this got to me. This would have pushed someone over the edge.”

“This sort of thing can’t be allowed to continue. It’s just horrible and is damaging my business.”

“But we’re no quitters. We won’t let this affect what we do.”

Detectives told Jacqui that it will take around six weeks to track down the person responsible.