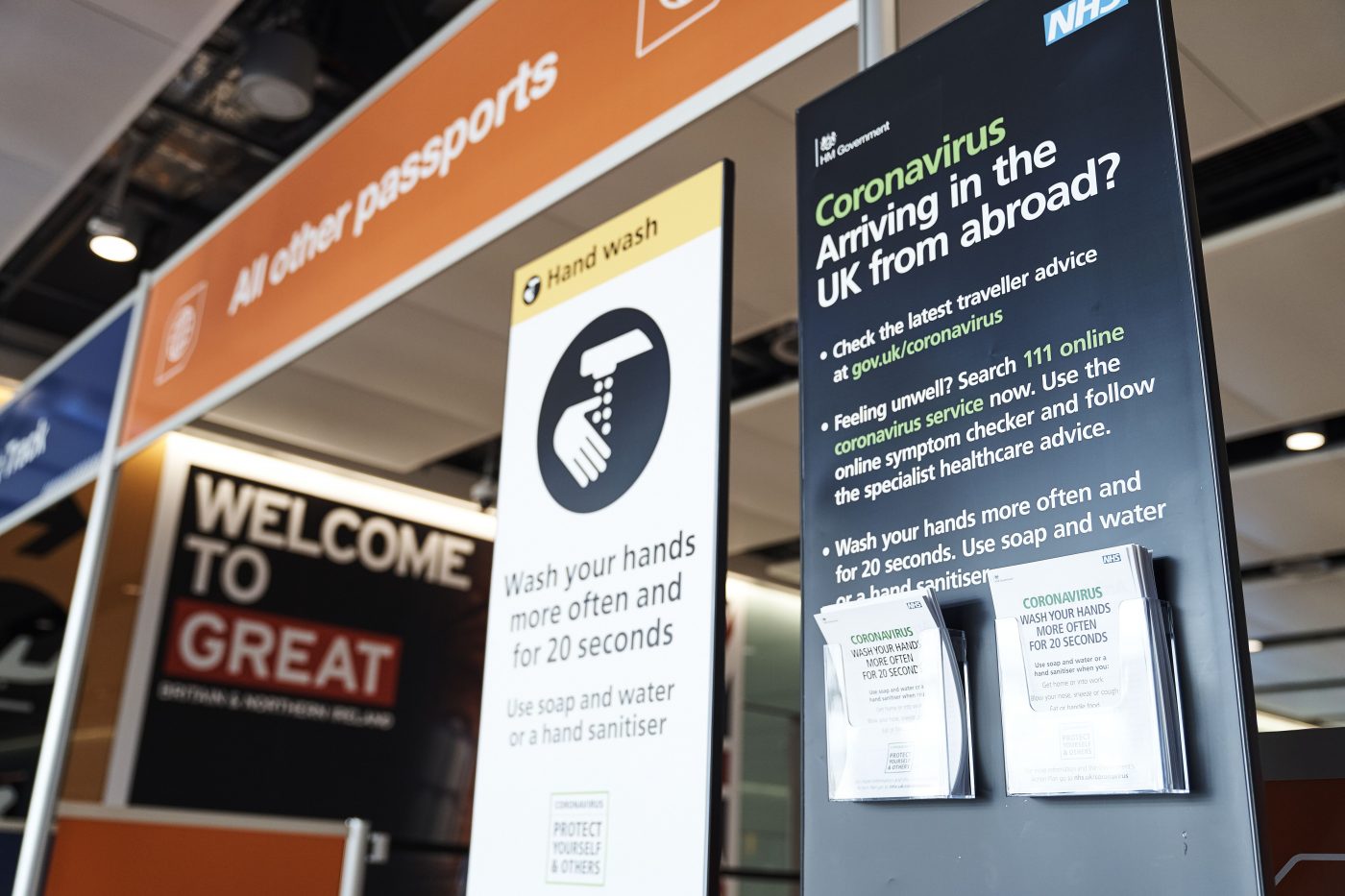 The Department of Health is attempting to quash fears that Brits who received doses of the AstraZeneca vaccine manufactured in India might be barrred from entering EU countries.

It said that contrary to claims first reported by The Telegraph, no-one in the UK had received doses of a vaccine that hasn’t been approved by the European Medical Agency.

The Telegraph reported that up to five million people had received at least one dose of the Covishield vaccine manufactured in India.

The vaccine has not yet been approved by the EMA and, as some countries in Europe will only recognise EU-approved vaccine, The Telegraph suggested holidaymakers who had received the Covishield vaccine could be turned away at borders.

But in a statement, the Department for Health and Social Care (DHSC) said: “This is completely untrue – no Covishield vaccines have been administered in the UK.

“All AstraZeneca vaccines given in the UK are the same product and appear on the NHS COVID Pass as Vaxzevria. The European Medicines Agency (EMA) has authorised this vaccine and we’re confident travel will not be affected.”

It said Covishield is not licensed for use in the UK. Instead, the five million doses received from India were Vaxzevria, manufactured by at the Serum Institute of India.

It is not clear why The Telegraph identified certain batches of the vaccine it claimed were manufactured at the Serum Institute of India under the Covishield brand.

The DHSC added: “All doses used in the UK have been subject to rigorous safety and quality checks, including individual batch testing and physical site inspections, by the medicine’s regulator, the MHRA.”

However, Travel Gossip is still waiting for the DHSC to confirm that doses of the Vaxzevria vaccine manufactured in India have been authorised by the EMA.