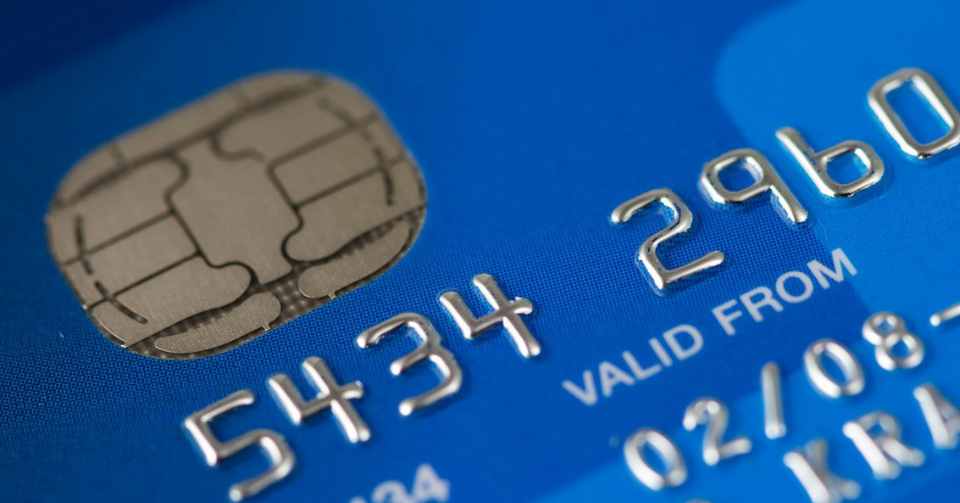 There has been a customer backlash over the decision by the Competition and Markets Authority not to continue with its investigation into British Airways and Ryanair over refunds.

As reported yesterday in Travel Gossip, the competition watchdog closed its investigation into the airlines, which both refused to give customers cash refunds for flights they were unable to take due to coronavirus travel restrictions.

The CMA blamed a lack of clarity in the law, saying it hoped it would be clarified and added individuals were still able to claim their refunds.

But many customers used social media to hit out not just at the airlines, but also at the watchdog, with one taking to Twitter to say ‘that organisation is not fit for purpose’ and another calling the decision a ‘total cop out’.

Another said “Maybe the CMA needs to lobby Government to tighten the law(s) up. But sadly I don’t think they’ll bother.”

One person tweeted: “You’d expect as much from Ryanair, but you’d think BA would have more class.”

Yesterday, Ryanair said it had acted ‘legally’, leading customers to respond that the airline had not acted ‘morally’.

Money Saving Expert Martin Lewis posted about the CMA’s decision on Facebook, with one follower commenting: “People need to vote with their feet. Don’t book flights with these two companies. They don’t deserve customers.”

Another said: “If the CMA is set up to protect consumer law and the consumers but they give up because it’s too much like hard work and will take time, who is there to look after the consumers?”

Which? Travel said: “It’s hugely unfair that passengers have been left to shoulder the bill for following the law and protecting public health by staying at home. Meanwhile, BA and Ryanair have been allowed to hold on to their cash for flights people couldn’t legally take.

“Time and time again, regulators have not taken action against airlines because the powers they have are too weak and the time taken to conclude a court case is too long.”

Separately, Which? Travel Editor Rory Boland said: “It’s unfair on customers, but on other airlines and travel firms too.”