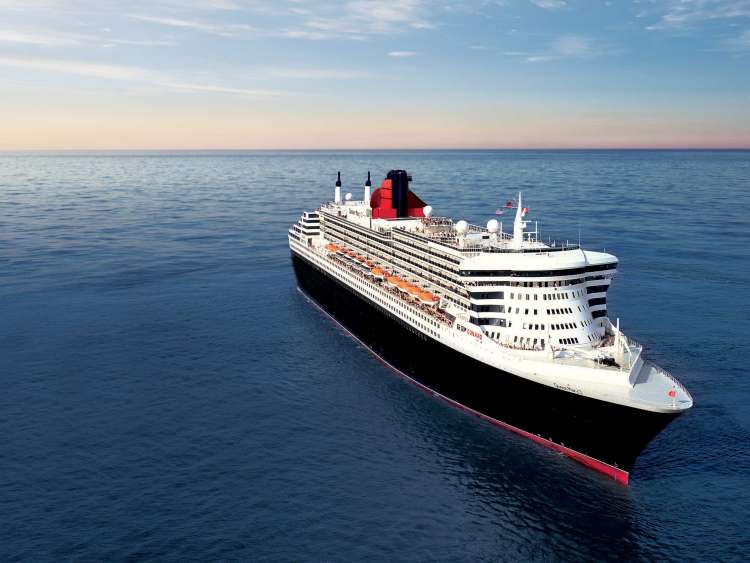 Cunard has cancelled four restart cruises on Queen Mary 2, replacing them with two round-trip itineraries out of Southampton.

QM2 will now return to sailing on 28 November, with two new voyages, a three-night cruise break and a 12-night Canary Islands itinerary, both departing Southampton.

Additionally, Queen Mary 2’s first call back into New York will be two days earlier than originally scheduled.  This is to allow for all ship inspections in compliance with the latest regulatory requirements.

The ship will now depart on 13 December prior to arrival in New York on 20 December, before sailing to the Caribbean as scheduled on 22 December, 2021.

Cunard President Simon Palethorpe apologised for the changes, but said: “We are pleased to be offering new opportunities to sail on our flagship later this year.

“Having been out of service for over 18 months we would like the initial few voyages for Queen Mary 2 to be closer to home. Therefore, we have introduced two new voyages that will depart from Southampton to replace the original schedule.

“We are so sorry though for the disappointment caused to those guests affected by the changes to these voyages and do hope we will see them on board later in the year.”

All guests whose cruises have been cancelled will automatically receive a Future Cruise Credit worth 125% of the standard deposit terms, and 100% of any additional monies paid.