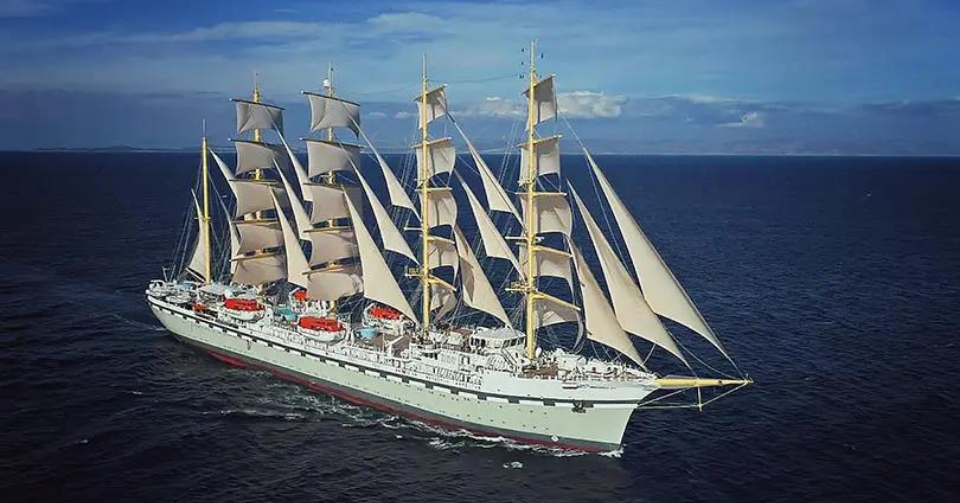 Its summer Mediterranean cruises, due to begin on 21 July, are expected to be cancelled, but this has yet to be confirmed.

Travel Gossip was unable to reach anyone at Tradewind to comment today, but its general sales agent said the cruise line had issued a statement saying sales had been suspended.

The statement said it had been impacted by sanctions placed on its bank, VTB, which is headquartered in Russia. The bank has been sanctioned due to Russia’s invasion of Ukraine.

Tradewind’s Suffolk office is no longer taking telephone calls and its general sales agent, which booked its flight-based packages, said it hadn’t had any communication from the cruise line ‘for four to five weeks’.

The cruise line has been hit with problems since its launch last year. In July, its ship, the Golden Horizon, was arrested at Dover in an apparent financial dispute. It was then forced to cancel its inaugural season in the Caribbean, which is blamed on customer concerns about the impact of coronavirus.

In May this year its Head of Sales Mark Schmitt quit without another job to go to.