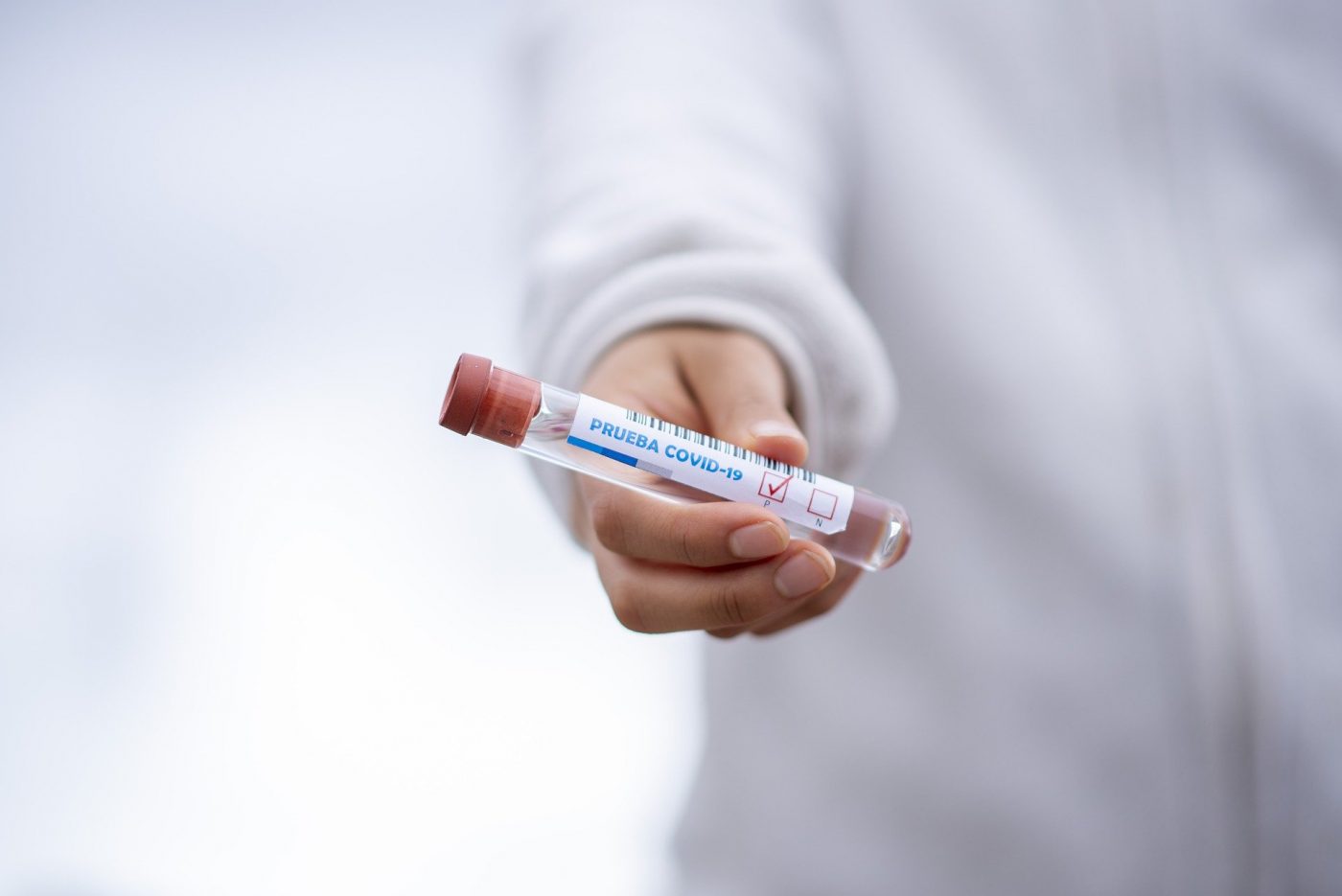 The founder of a COVID test company says the system needs better regulation following criticism of several providers on the Government-approved list.

The Telegraph says Nick Markham, Co-Founder of Cignpost Diagnostics, is proposing a new kitemark system to reassure travellers they would get the service they were promised from companies that would only be allowed to bear the insignia if they meet agreed standards.

“We are trying to set up a trade body for companies with more than 1,000 reviews at four stars or above,” he said.

“The idea is that if there is a recognisable kitemark and marketing campaign, people will know if they look out for this kitemark, it is legit. That would hopefully solve a lot of these issues.”

An investigation by the Telegraph found most of the cheapest test providers had been ‘lambasted’ in consumer reviews. Purchasers widely reported delays in tests arriving, not receiving results, getting them late and being unable to contact suppliers when there was a problem.

Last week, Transport Secretary Grant Shapps told the Commons test prices have been coming down, but an investigation by the Telegraph showed many of the headline prices on the Government-approved supplier list were misleading.

But analysis conducted by the Telegraph of the cheapest 19 test providers on the Department of Health and Social Care (DHSC)’s list found most were making misleading claims of prices from as low as £1.99 up to £19.99, but which were actually significantly higher when customers clicked through to their websites.

Those with the lowest prices push themselves to the top of the list.

“The cheapest was Expert Doctors, offering tests from £1.99 when the actual cost for two tests was £155. One customer who reviewed the company on Trustpilot claimed to have paid £250 but got no results back. Another received just two out of six tests they ordered before turning to the NHS for substitute tests,” the Telegraph said.

Following the Telegraph’s investigation, the Department of Health and Social Care (DHSC)’s list has been reconfigured, with the actual cost of the test, rather than headline prices.

The DHSC told the Telegraph: “We do not endorse or recommend any private COVID-19 test provider. All private providers must meet the minimum required standards and each of them are reviewed by the independent United Kingdom Accreditation Service (UKAS).

“The Government carefully monitors issues raised by the public and organisations can be taken off the lists if they are at any time found to be non-compliant with any of the minimum standards or are not meeting their accreditation deadlines.”