COVID passport ‘won’t be ready for May travel restart’ 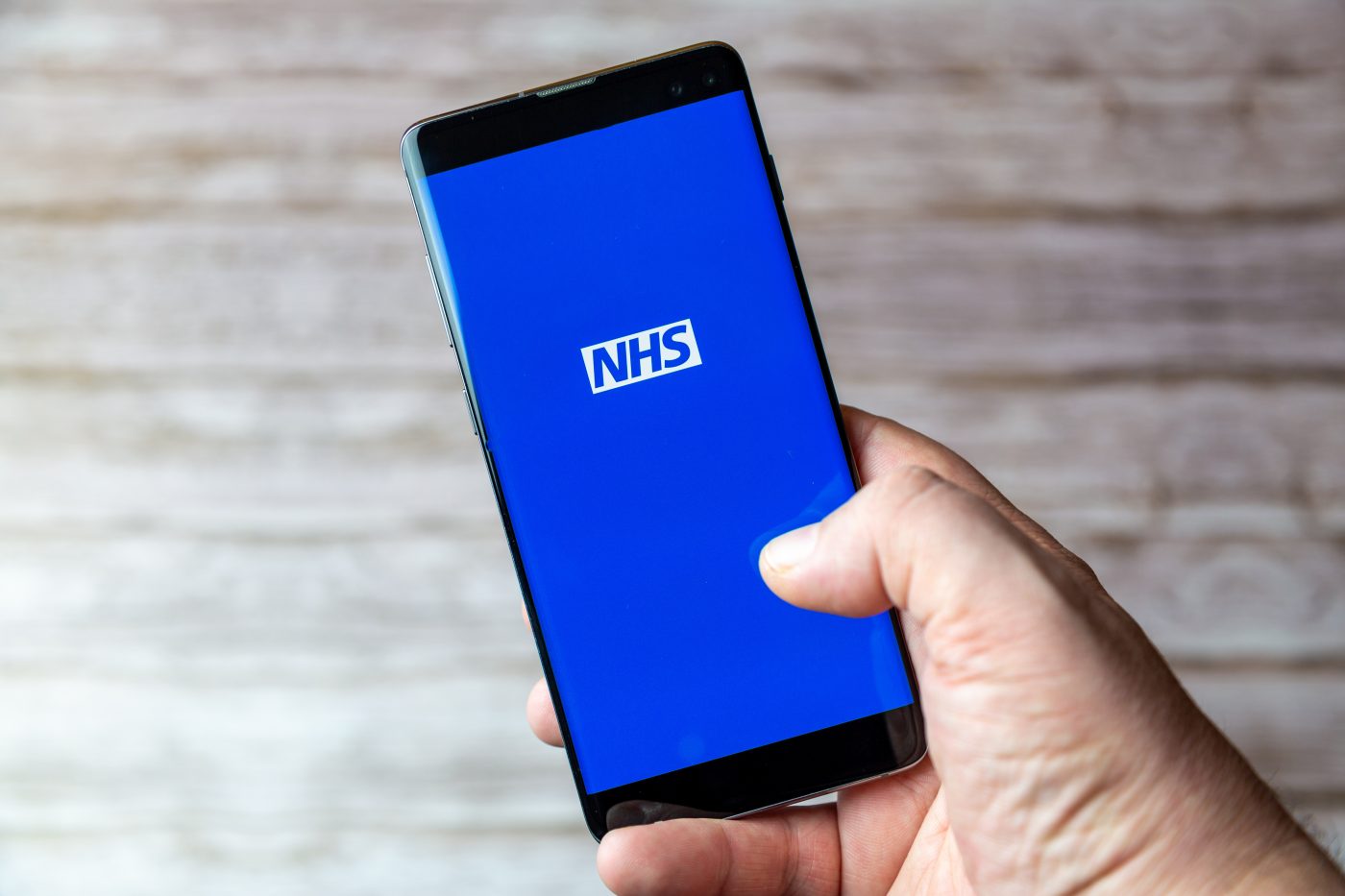 A digital passport to store details of travellers’ COVID vaccinations and test results won’t be ready for the restart of holidays in May.

Transport Secretary Grant Shapps announced yesterday that an NHS app, currently used by patients to book appointments, will be adapted to use as a digital passport.

But it has since emerged that the NHS app’s developers haven’t yet been told which functions to add and it isn’t certain this is the digital solution the Government will use.

The Times said its Whitehall sources claim the app won’t be ready by 17 May, instead it will be introduced ‘later in the summer’.

A Department for Transport spokesperson confirmed to Travel Gossip only that NHSX, the tech arm of the NHS, had been ‘asked to look at ways in which individuals can demonstrate their COVID status’. They would not confirm that the app will be ready for 17 May.

Mr Shapps intends to discuss with global transport leaders next week how to build and implement a international system that enables a safe and sustainable return to international travel, said the DfT.

However, the meeting will take place less than a fortnight before the UK ban on foreign holidays is due to be lifted, and the absence of any proof of vaccination by the time holidays go ahead could mean Brits are banned from some countries or they’ll have to pay for expensive tests to travel, even if fully vaccinated.

Greek Tourism Minister Harry Theocharis told The Times this week that Greece will allow Britons who have been fully vaccinated to enter the country using only their paper handwritten NHS cards, but his spokesperson later said only official documentation will be acceptable.

Spain says it is discussing the need for a ‘mutually recognisable’ app with the UK Government, while Portugal says it will only accept a digital pass as proof of someone’s COVID vaccinations.

While it is expected that many countries will accept British holidaymakers with negative COVID tests, it was anticipated that those with proof they’d had one or both COVID vaccinations would be able to avoid expensive testing.

Meanwhile, Spain doesn’t appear to have ruled out allowing British holidaymakers from 17 May, even though its Tourism Minister Fernando Valdes said this week the country would welcome them back in June.

Agustín García, head of trade relations at the Spanish Tourist Office in London, said it was waiting to see whether Spain is listed as a green, amber or red destination under the UK Government’s new risk-based traffic light system.

Currently, in addition to the ban on all overseas holidays, the Foreign Office is advising against all non-essential travel to the Spanish mainland and the Balearic Islands, but not the Canaries, based on the risk of COVID.