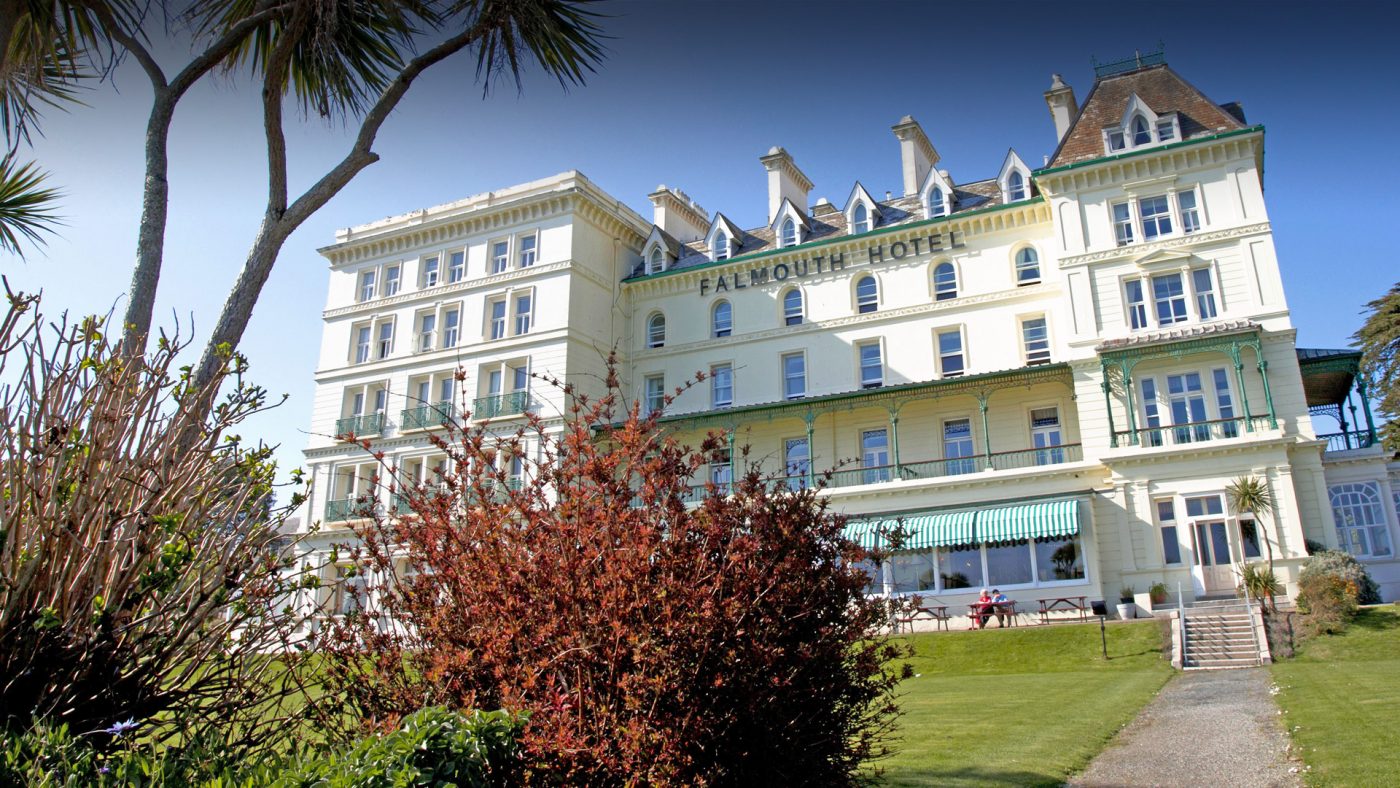 Hotels near the site of where world leaders are meeting for the G7 summit in Cornwall were evacuated in the middle of the night after a suspicious package was found.

Police were called to the Falmouth Hotel at around 3am today after the package was found in the hotel grounds.

As a result, around 100 people were evacuated from the Falmouth, the nearby Madeira Hotel and campervans in the area, according to the Telegraph.

Falmouth is being used as the base for the world’s media covering the G7 summit, where UK Prime Minister Boris Johnson and US President Joe Biden are among the delegates.

Devon and Cornwall Police say the package was discovered to be ‘not viable’, adding that officers are searching for a suspected hoaxer and a small guard remains in place around where the item was found.

The operation in the early hours of this morning brought back chilling reminders of the IRA bombing of the Grand Hotel in Brighton during the Tory Party conference in 1984, which killed five people and left more than 30 injured.

Falmouth is around a 40-minute drive from the Carbis Bay Hotel where the G7 summit is taking place.