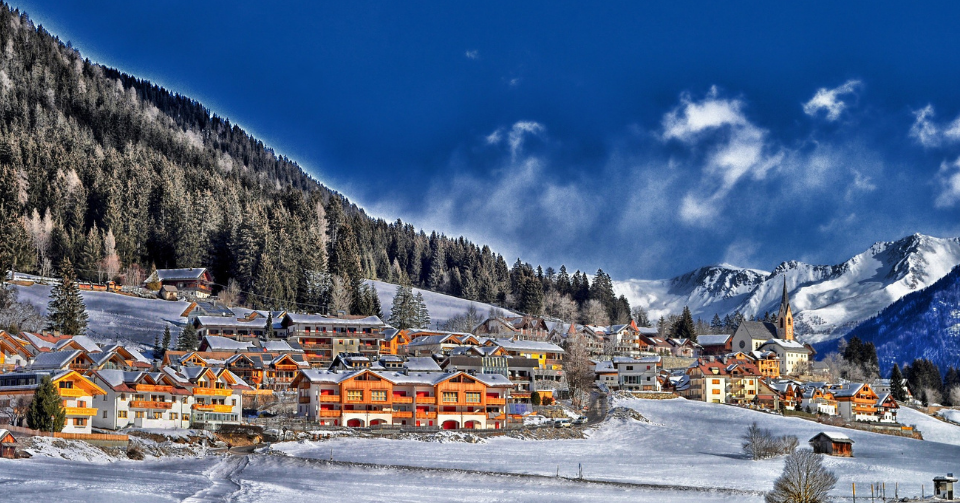 The trade is awaiting clarification on holidays to France after the French government introduced stricter rules for British travellers which appear to include a ban on holidaymakers.

From Saturday 18 December, France is introducing stricter entry rules and is barring travel to and from Britain without ‘compelling reasons’.

Those reasons do not include tourism and business, according to reports.

News site The Local France said: “This essentially means that tourists are barred from entering France.

“The underlying message is that it is going to become far more complicated to visit France from the UK.”

From Saturday, travellers from the UK who are still eligible to enter France must provide an antigen or PCR test taken within 24 hours before departure. Currently the test must be taken within 48 hours of departure.

It’s also reported Brits will have to self-isolate on arrival. If they produce a negative test, they can end self-isolation after 48 hours.

Transport Secretary Grant Shapps tweeted that he had been in touch with his French counterpart Jean-Baptiste Djebbari and confirmed ‘hauliers will remain exempt’. However, he did not mention whether tourists would be affected.

Brittany Ferries has described the move as a ‘hammer blow’ to the Christmas season, while one agent on the Travel Gossip Facebook group said simply: “Skiing and Disneyland are screwed.”

Another agent said the announcement ‘will completely ruin winter sports holidays over the busy Christmas and New Year period’.

Operators including Inghams and Crystal Ski say they are awaiting an official update before they speak to agents about upcoming bookings.

President Macron is expected to make an announcement later this morning.

The French government had warned earlier this week that new restrictions were likely.

Currently, in order to enter France from the UK, all travellers regardless of their vaccination status must provide a negative COVID test (PCR or antigen) taken within 48 hours of the departure time. This rule applies to all travellers over the age of 12, including French citizens and residents.

ABTA Chief Executive, Mark Tanzer, said: “Reports that France is to introduce a temporary ban on most travel from the UK will come as a hammer blow to the winter travel industry, which is already under extreme pressure following the new Omicron restrictions.

“The winter sports and school travel markets are particularly exposed, and the Government must now bring forward a support package if we are not to see company failures and job losses.

“The travel and tourism sector has had little chance to generate income since early 2020 and is now faced with another wave of cancellations.

“Travel businesses have reported turnover at just 22% of pre-pandemic levels following two years of Government-imposed restrictions and consumer confidence in overseas travel has been hit hard. Any Government review of business support to address the impacts of Omicron must include as a priority travel agents and tour operators.”

WTTC President and CEO Julia Simpson said: “This is an ineffective, knee-jerk reaction by the French government. Banning travel to France will not stop COVID variants that are already in France. As South African scientists said, these decisions are based on hysteria not logic.”