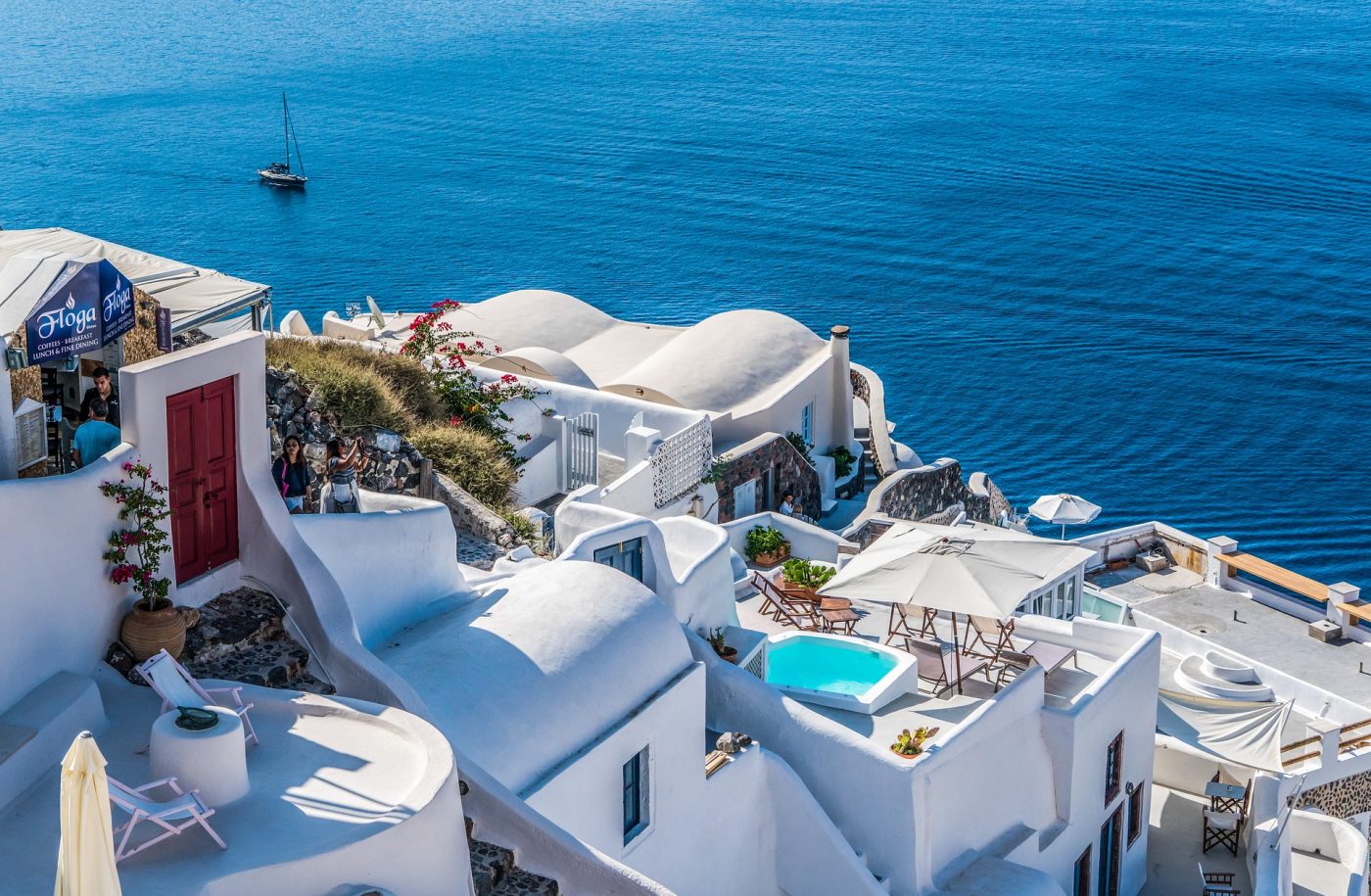 Greece will open its international borders to tourism early next month, but there is confusion over what documentation British holidaymakers will need to enter the country.

The Times reports Greek Tourism Minister Harry Theocharis said Greece will allow Britons who have been fully vaccinated to enter the country using only their paper handwritten NHS cards.

However, his spokesperson later said only official documentation would be acceptable.

The Times quotes Minister Theocharis telling the World Travel and Tourism summit in Cancun, Mexico: “Until the UK has a digital passport, we have seen the paper cards that are provided with the two vaccine appointment dates and we are recognising them. They can be used on the ground and at the borders.”

But a spokesperson for Mr Theocharis told Sky News only official documentation would be acceptable – and that the Greek government’s understanding is that a UK health certificate will become available.

The spokesperson said: “We accept only official documents issued by the competent British authorities that prove the vaccination particulars.

“If someone has documents that are not issued by anyone, we mandate a negative test.

“Our understanding is that a health pass will be forthcoming.”

The Minister told a Routes conference today that it plans to open its international borders ‘to more mass tourism’ on 14 May.

He also said Greece will use algorithms to carry out random testing for people from higher risk areas and if positive they will be quarantined in hotels.

Unlike last year, this will happen faster because they will test at airports using antigen rather than PCR tests.

“We have a duty to open because international travel is a need; people have family to see, people have businesses, and people need to travel because they need to relax and destress,” he said, adding: “We have an obligation to open and to do so safely.”

Currently, anyone entering Greece has to have a PCR test, but Theocharis indicated the destination will accept the cheaper, faster antigen tests from ‘most countries’.

In addition to the current travel ban imposed by the UK Government, the Foreign Development and Commonwealth Office is advising against non-essential travel to Greece, with the exception of Rhodes, Kos, Zante, Corfu and Crete.