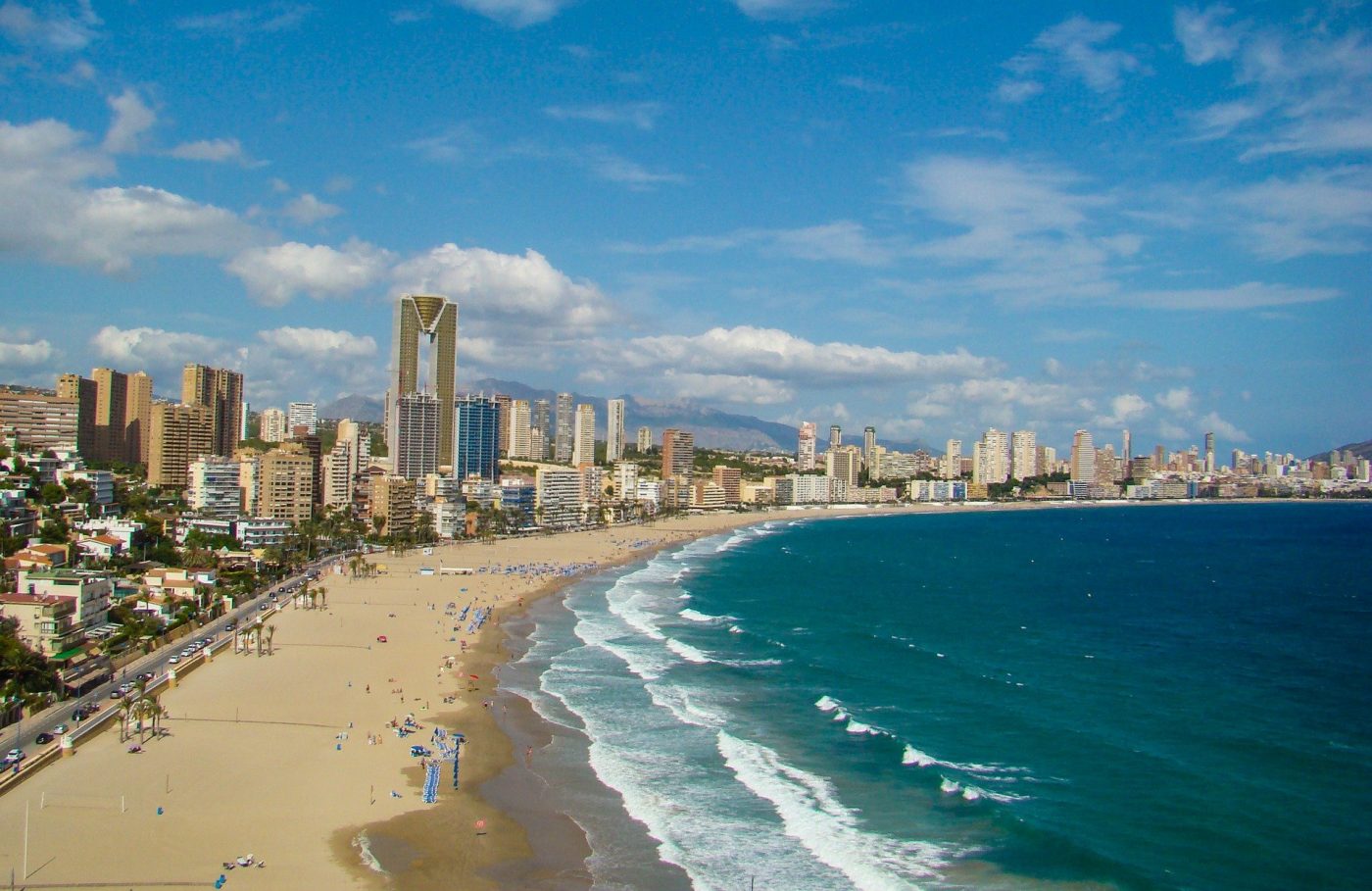 Foreign Secretary Dominic Raab refused to rule out tighter restrictions for travel to Spain today, but he said he was ‘increasingly confident’ more countries will shortly be added to the amber and green travel lists.

The Government is due to update its traffic light system next Thursday, and there are growing concerns that Spain – and possibly Greece – will be added to a new amber+ category, meaning even fully vaccinated travellers and children will have to self-isolate when they return.

When asked by Sky News if Britons were safe to book holidays to Spain, the minister said: “I can’t rule things out that the JBC [Joint Biosecurity Centre] and the government will decide but they’ll make that decision next week in terms of the traffic light system for all the relevant countries.”

Later, he told Good Morning Britain when asked about the risk to holidays in both Spain and Greece: “You can’t ask me to jump the gun because I need to see the evidence and then ministers will ultimately decide. But we have got an evidence-based process and I think that’s the right thing to do.

“It’s difficult. I know it has been uncertain planning holidays this year. I know it’s been inconvenient for so many people. We’ve just tried to do this in a way which is sure-footed, steady and irreversible.”

However, the Foreign Minister gave hope for more overseas holidays this summer, saying he is ‘increasingly confident’ more countries will move into the amber or green list soon. But he refused to say which destinations might be added at the review, due by next Thursday at the latest.

He also revealed that countries are scrambling to be allowed quarantine-free access to the UK after it was announced yesterday that fully vaccinated citizens from the US and EU travelling from amber countries will be exempt from self-isolation from 2 August.

Mr Raab said he had received calls from several other countries overnight, requesting recipricol arrangements with the UK.

“I think the key thing about the EU countries and the US, they are countries where we’ve got high trust in the mechanism for verifying double vaccination. Those are the kind of countries that we’d want to pursue in the future,” he said.

He refused to hint at which other countries could be also be given a quarantine exemption in the near future.