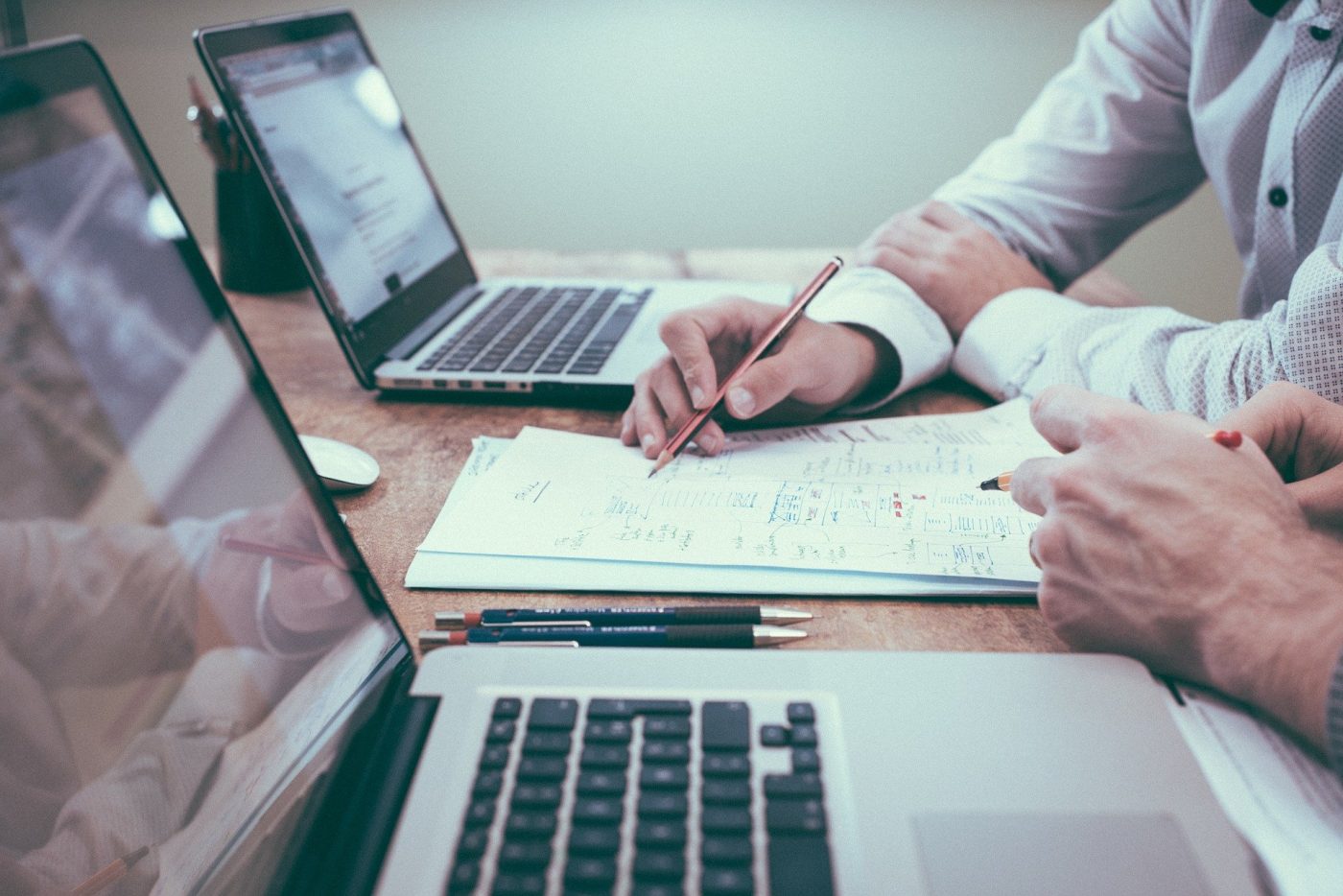 ABTA has defended the costs associated with its new payments scheme, which goes live next month.

Developed by technology company Travel Ledger, ABTA said the new system will allow payments to be processed more frequently and give members more control over their payments, not only who they transact with, but also by facilitating deposit and balance payments to tour operators and refunds from operators to agents.

However concerns have been raised over the monthly costs and the transaction fees – the previous 20-year-old legacy system was free for ABTA members to use.

One agent said: “Seems a high monthly charge for small shops that might only have a couple of transactions. We’re not considering signing up at the moment.”

Another agent said: “Can’t understand why they think this is a solution when SPS was a free service and part of our membership. £45 per branch if you have over 100 branches but £10 for smaller agents? Ridiculous!”

“Another ABTA own goal, seriously the payee shouldn’t be paying a monthly fee. Fair enough a transaction fee as that’s about the same cost as BACS but single branch being charged another £120 a year?” questioned another.

An ABTA spokesperson told Travel Gossip: “Whilst developing the new SPS system we made sure that this platform could offer refunds, have automated password reminders, improved member support from the provider and give the member more control over transactions whilst making the platform more secure. These are some of the key functions that are currently lacking from the current platform and cause members issues on a daily basis.

“We understand that some concerns over costs have been raised as SPS was a free service to agents, however providing a modern replacement with additional capacity, functionality and support means that it would not be possible for Travel Ledger to offer this free of charge.  Had development of the current SPS system been an option, then it is likely that the current provider would also have introduced additional charging.”

The spokesperson said ABTA had negotiated the lowest possible rates for its members, including no fees being charged to agents until 2022, with rate cards included in emails sent to agents.

“The new service is available to all members and we hope that members see the benefits of the new system.  Of course, there is no compulsion for agents to use the system, however it is designed to make transacting with tour operators easier and more cost effective than other methods, such as bank transfers,” they added.