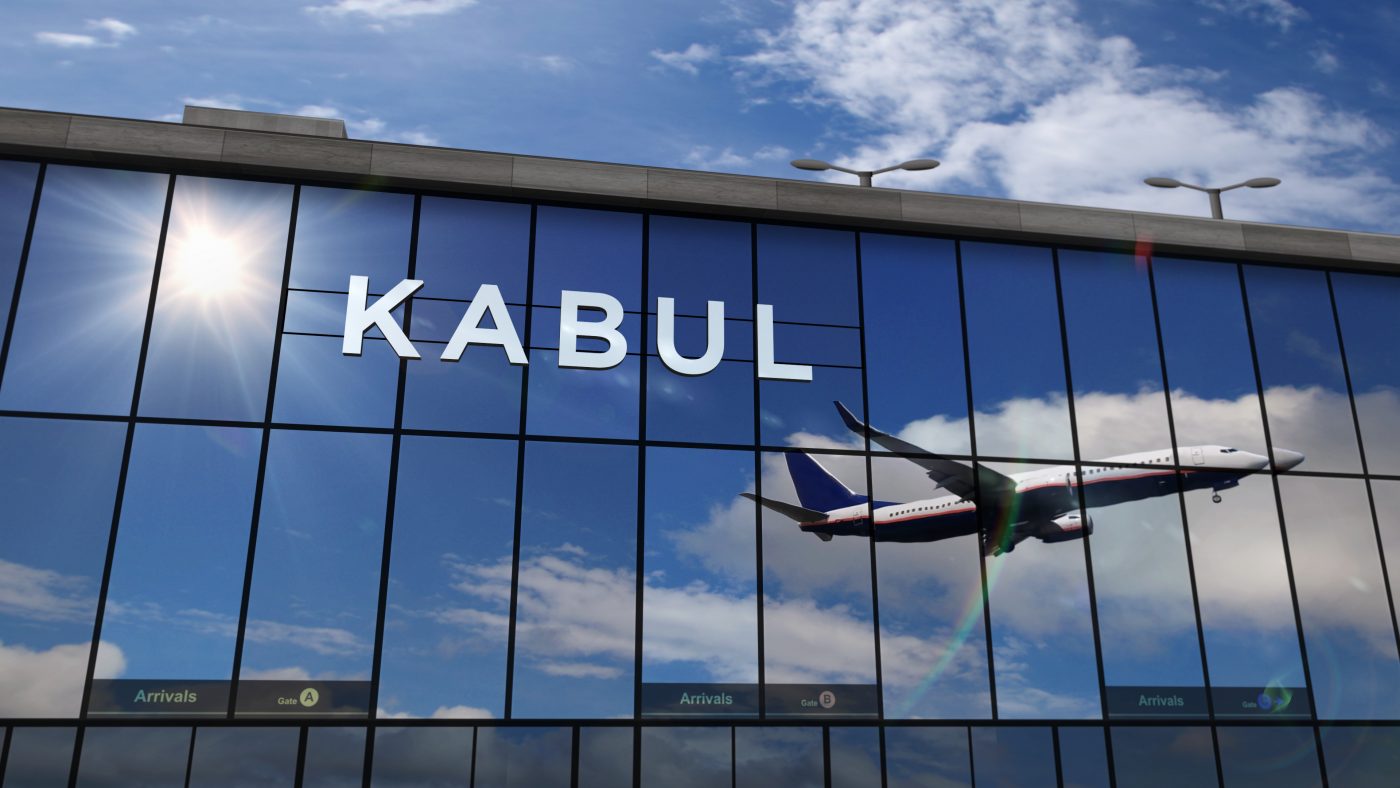 The whereabouts of a British student who went on a five-day trip to Afghanistan after Googling the world’s most dangerous countries are unclear.

His last Facebook post stated that he was on a flight out to Dubai late last night, but he hasn’t provided any further updates.

The prolific user of social media had earlier claimed to have been ‘evacuated’ with around 100 other civilians, but he seems to have been referring to his move to a safe house, still within Afghanistan earlier yesterday.

Miles Routledge, a 21-year-old physics student at Loughborough University, flew into Kabul on Friday as the UK Government rushed to evacuate thousands of Brits from the Afghan capital before it was seized by the Taliban.

Miles, who calls himself ‘Lord Routledge’ posted on social media that he’d booked his trip to Afghanistan in May after researching the most dangerous countries in the world. “The reason I came is because of the news,” he said in one post.

He also posted several live videos from Kabul on the streaming site Twitch, and on Facebook. In one, he claimed he had narrowly escaped unscathed from an encounter with the Taliban.

“I kind of just thought, I’m going to be killed by the Taliban, fair enough,” he said.

Miles also claimed his tour guide – who he allegedly named in one of his videos before it was deleted – was ‘fearing for his family’ after helping him to the safe house, a photo of which he allegedly posted online.

The Foreign Office, which strongly advises against travel to the red-listed country, said it was aware of his presence in Afghanistan, adding that it was trying to reach him to offer assistance.

An FCDO spokesperson added: “We are working hard to contact all the British nationals we are aware of who remain in Afghanistan, to help them leave the country.”

In the meantime, the student’s Facebook posts have received a mix of total admiration and utter contempt, but many are simply voicing concern for his safety.