Collapsed Irish operator to relaunch after boss buys back business 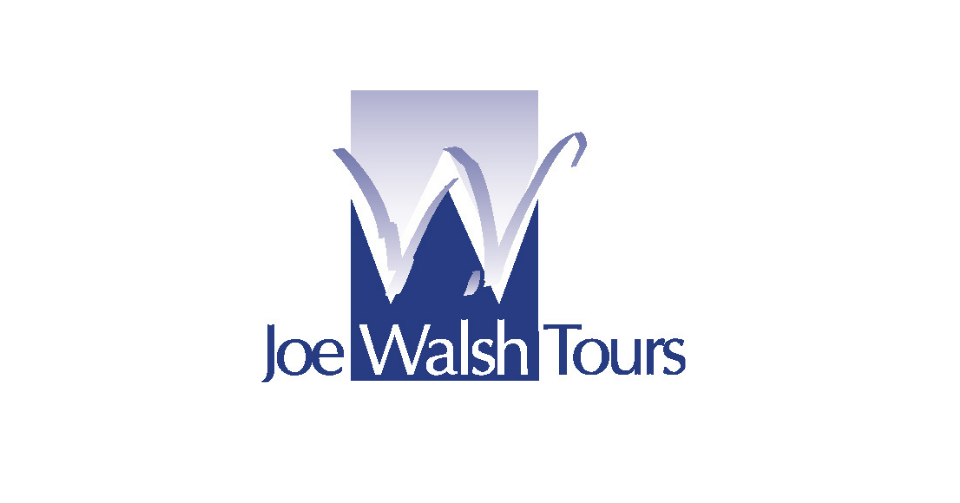 One of Ireland’s oldest travel companies Joe Walsh Tours is set to resume operations six months after it collapsed.

The firm said it is seeking a licence from The Commission for Aviation Regulation (CAR) to operate specialist tours, including pilgrimages.

Joe Walsh Tours first opened in 1961 and grew to become one of Ireland’s leading travel companies, specialising in pilgrimages, before the pandemic forced it to cease trading in April this year.

David Walsh, one of the sons of the founder who was running the firm when it failed, has reached an agreement with the liquidators KPMG to buy the business and certain assets of Joe Walsh Pilgrimtours Lts, including the Joe Walsh Tours, Pilgrimages Abroad & Concorde Travel brands.

“We are delighted to announce the re-opening of Joe Walsh Tours. Parishes, group leaders, dioceses and special interest groups around Ireland have repeatedly voiced their need for the assistance of a specialist licensed and bonded group travel company, when co-ordinating foreign group travel and we are ready to facilitate these groups,” said a company spokesperson.

CAR is still in the process of refunding all former customers of Joe Walsh Pilgrimtours departing from the Republic of Ireland which were cancelled following the firm’s collapse.