Chloe and Liam ‘died side by side’, inquiry told 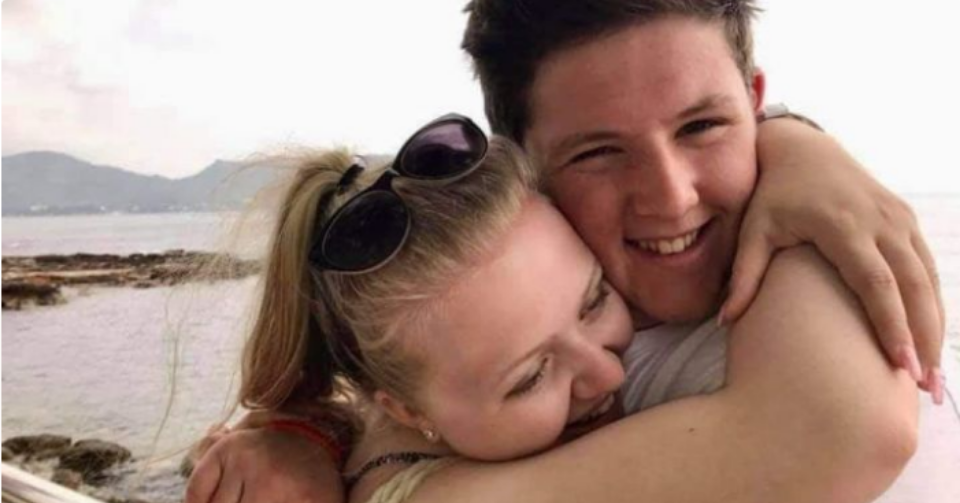 Travel agent Chloe Rutherford and her teenage sweetheart Liam Curry were seen lying next to each other after a bomb was detonated at the Manchester Arena following an Ariana Grande concert.

An inquiry into the 2017 bombing was told the pair had walked into the foyer just 12 seconds before the home-made bomb was detonated, killing 22 people and injuring hundreds more.

Chloe, aged 17, and 19-year-old Liam were spotted on CCTV crossing the foyer of the arena where they were hit by the blast.

As the smoke cleared, they were seen lying side by side, with no apparent sign of life.

“After a short period of time together their greatest wish was that they would never be separated. They weren’t.

“But that doesn’t make it any easier for the families and friends.”

Liam’s mum Caroline and Chloe’s parents, Lisa and Mark, were present to hear the evidence at the hearing on Tuesday.

Chloe was doing an apprenticeship at Westoe Travel in South Shields while Liam was studying sports science at Northumbria University.

The inquiry heard that minutes after the bombing, TravelSafe officer Philip Clegg tried to speak to Chloe and Liam but received no response.

A member of the public, Gareth Chapman, then placed concert t-shirts over them.

The post-mortem reports concluded that they both suffered catastrophic, non-survivable injuries that would have rendered them unconscious and death would have followed quickly.

The hearing was adjourned until this morning.