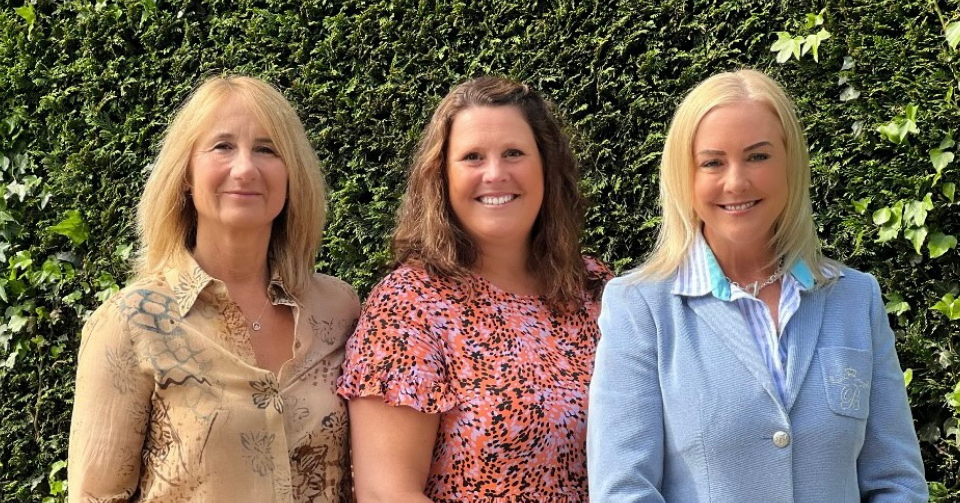 Travel Solutions Network (TSN) has completed its management line up by appointing Cherie Richards as Director of Homeworking.

Cherie will report to Ruth Endacott, who is Managing Director for the business, which launched earlier this year. She has been brought in to focus on recruiting agents and homeworkers that are primarily focused on developing their own client base.

Ruth said Cherie has been brought in to ‘super-charge the expansion of TSN’s homeworkers and travel agents’.

Her previous role was with Not Just Travel, where she was Chief of Staff and before that she was Director of Commercial at Global Travel Group.

Cherie said: “I am very excited to be joining the TSN team. Having seen the calibre of people involved in the business it was always going to be one to watch.

“So, when I was approached about heading the development of their homeworkers and/or travel agency partner network, joining such an ambitious and rapidly expanding business was an easy decision.”

TSN says it is making ‘rapid progress’ in negotiations with travel companies in terms of outsourcing deals and expects to announce several more major partnerships in the next month.

Chairman Steve Endacott said: “Initially we had targeted recruiting 30-100 staff this year but given the strong demand for TSN’s ultra-low risk outsourcing support, we have increased that target to 150 staff.

“TSN launched just after the devastating impact of Covid-19 with the impact on staffing levels in the travel business, is an obviously opportunity, but it’s the flexibility of our homeworking model that offers the most attraction to business.”