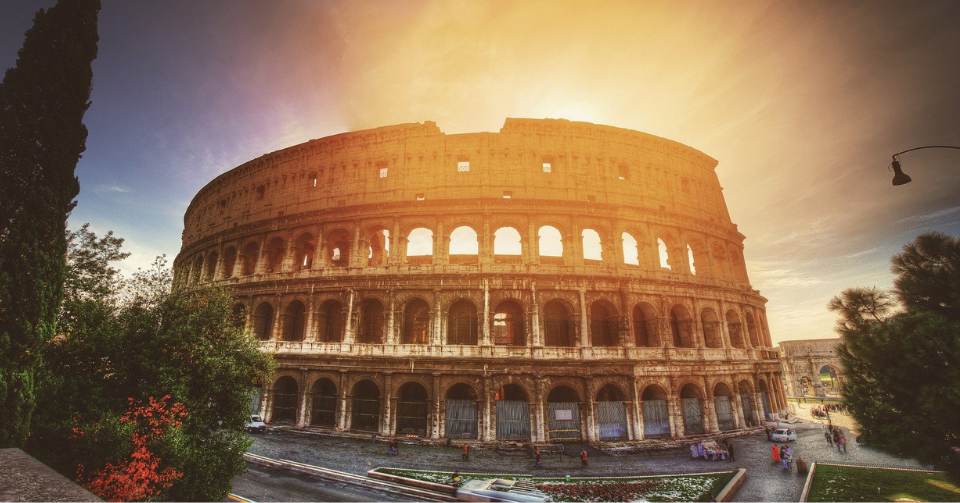 Two 20-something tourists were fined £670 for drinking beer at one of Italy’s biggest attractions.

The unnamed Americans were spotted drinking by police at 5.30am and slapped with a fine, according to the BBC.

The problem? They had snuck into the Colosseum to enjoy their beers, sitting on the second ring of the 2,000-year-old gladiator stadium.

Entry to the Colosseum is banned at night, so the pair, who have not been named by police, were fined €800 after they admitted illegally entering the stadium.

The tourist attraction closes to the public at 6.30pm, but bookable night tours with exclusive access are available.