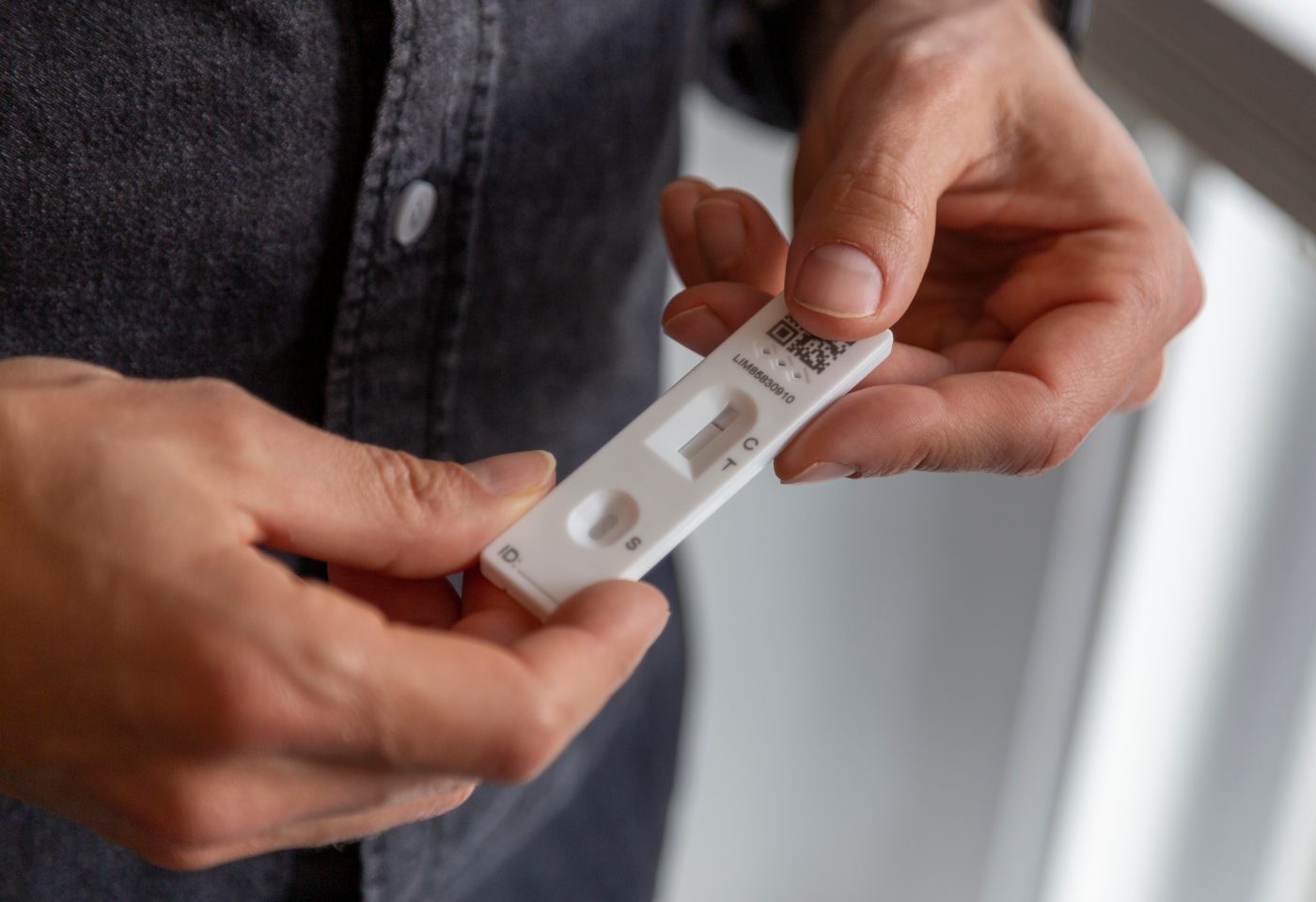 The Government has expanded its list of approved Day 2 test providers to include seven more companies, but the cheapest tests have been removed.

When the Government first published its list last week, it was advertising tests from £14.94 with C-19.

However, the cheapest test advertised on the revised list costs £19, from Testing for All – but these are sold out until 2 November.

The C-19 test has been removed after Travel Gossip revealed it wasn’t available to buy online last week.

The next cheapest provider, PeploBio has also been removed from the list of approved LFT Day 2 providers after our research revealed that it was selling only PCR tests on its website.

After Testing for All, the next cheapest tests are from Nationwide Pathology, for £19.50. Express Test by Cignpost has LFTs from £19.99, but these aren’t available until 3 November and the price is for click-and-collect.

The list still seems to include some inaccurate information as Randox Health London and Randox Health LiverpoolONE  are advertising self-swab tests for £20, but the loweest price (without a discount code) that we could find on the Randox website was £24.

The test must be taken within two days of returning to the UK and, since yesterday, arrivals have the option of buying a LFT as an alternative to a more expensive PCR. However, as the cheapest tests appear to be selling fast – probably as the rule change has coincided with the half-term holiday – clients are best advised to buy their tests asap.