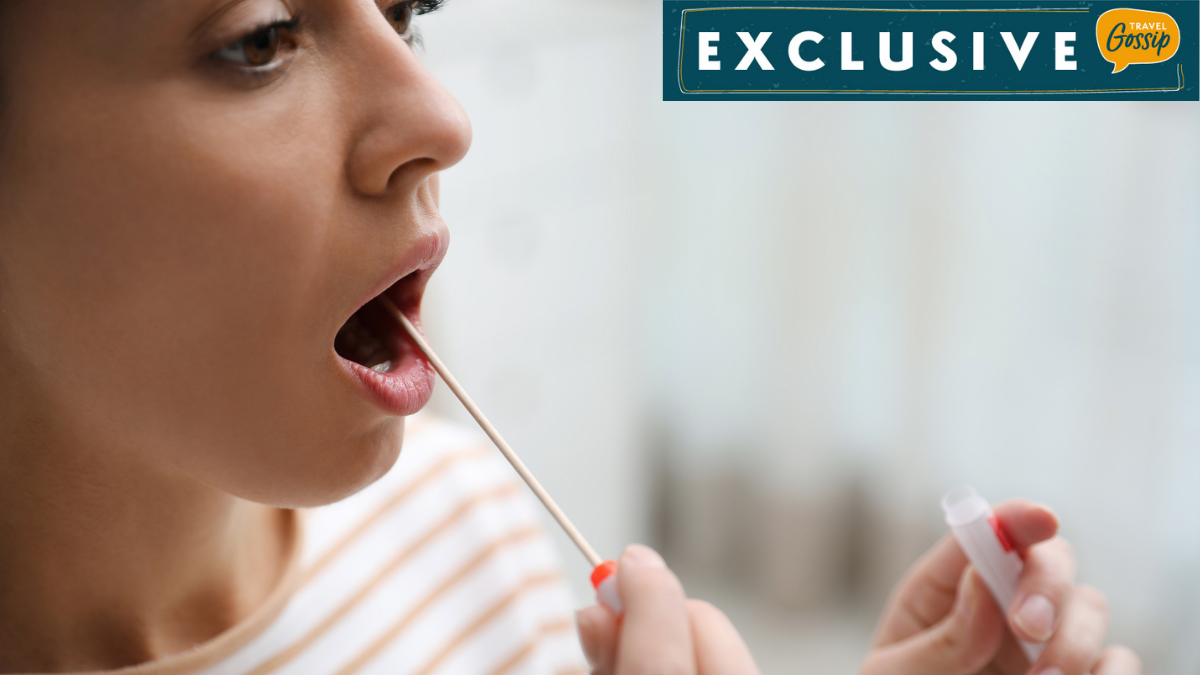 Pre-departure COVID tests being sold to holidaymakers in the UK might have to be withdrawn as they aren’t intended for use by lay persons without in-person supervision.

Incorrect use of the rapid tests could lead to an inaccurate result, according to the UK’s medicine and healthcare product regulator, the MHRA.

Pre-departure, or test-to-return, kits sold to British Airways’ customers and intended for professional use only have been taken off sale by the provider Qured, which is now distributing new self-test kits, Travel Gossip can reveal.

And we understand the MHRA is also reviewing pre-departure lateral flow kits being sold to TUI customers, among others.

All UK holidaymakers are now required to take a COVID test before boarding their flight home. The Government says this can be a PCR or cheaper, faster lateral flow test.

TUI has put together heavily discounted COVID packages with testing firm Chronomics that include a lateral flow test which its customers can take with them on holiday to self-test before their flight home.

But unlike PCR tests, most lateral flow tests must be used under professional supervision. MHRA guidance states: “The supervisor must be in the same location as the person taking the test. If required, the supervisor may conduct all or some of the steps to obtain a result.

“The supervision may not be via video link or other telehealth approach unless the test being used is regulated as a self-test.”

In a statement, the medicines regulator told Travel Gossip: “The MHRA is reviewing lateral flow testing kits sold by a number providers to establish whether the test kits are CE marked and being marketed and used in accordance with that CE mark.

“Tests which are CE marked for professional use should not be used for self-testing via a video link.”

The CE mark shows that a product complies with European health requirements.

Travel Gossip understand the self-test lateral flow kits being sold by Chronomics to TUI customers as part of its green and amber testing packages are among those under review. Many customers who travelled on TUI’s first flights to Portugal, Madeira and Greece this week will have taken self-testing kits with them.

If the MHRA finds the test-to-return kits under review are not fit for purpose, it could request that they are taken off sale.

Chronomics told us in a statement: “We have worked closely with the MHRA throughout this whole process, and will continue to do so,” but it refused to say it its kits were approved for self-testing by a lay person or if they were marked for professional use only.

However, another provider, Qured confirmed that the £33 lateral flow tests it has been selling to BA customers for them to self-test before boarding their flights home are not CE marked for use by lay persons.

It says it has now stopped selling test to return kits that were intended for professional use and it has fully transitioned to new kits CE marked for self-testing. However, the MHRA has confirmed that Qured can process all professional use kits already sold.

It told us it had engaged proactively with the MHRA after receiving further guidance from the regulator on 29 April.

In a statement, Qured said: “We welcome the recent update issued by the MHRA and we are following their guidance.” The company said that it pre-departure tests are always checked safely by a health advisor via video link and professionally interpreted and verified, and that the UK regulators have been ‘fully aware’ of its products and services since their launch.

The Department for Transport has not provided a list of recommended providers for lateral flow test-to-return kits, but travellers can find guidance about what is required here.

Travel Gossip asked TUI if it was aware of the MHRA review into lateral flow tests, but it didn’t comment on this specific matter, saying only that Chronomics is on the Department for Transport’s list of recommended providers for day two PCR tests.