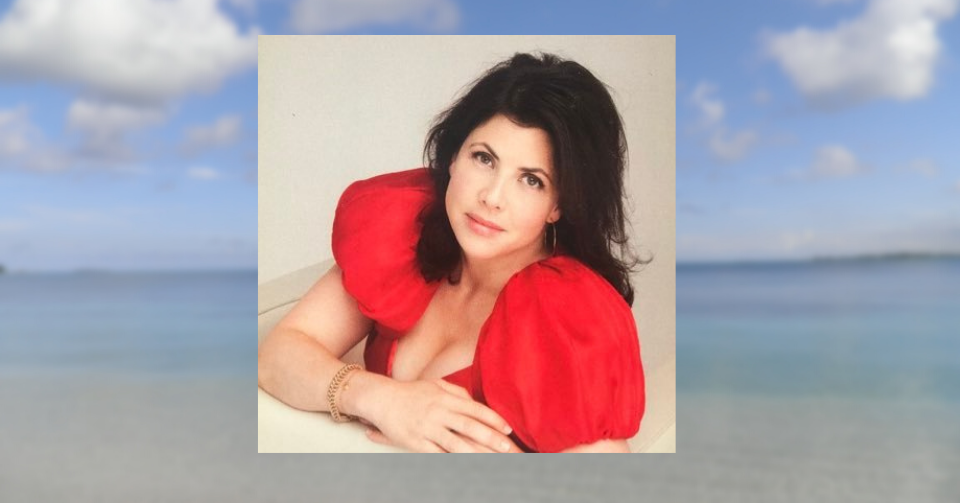 TV personality Kirstie Allsopp has slammed the Government for confusing travellers, saying it is ‘destroying a vital industry’.

Last month, the Government reintroduced pre-departure lateral flow tests and Day 2 PCR tests for all arrivals while unvaccinated visitors also have to take a day 8 test and self-isolate for up to 10 days. But Ms Allsopp seemed to be annoyed at the complexity of the Government’s testing regime.

She wrote: “Yet AGAIN having a conversation with someone whose Nana is coming for Christmas, this time from Portugal. She thinks she needs a PCR test, which takes time and costs more. NOT true, an antigen/lateral flow is all that’s needed @grantshapps @transportgovuk sort this out NOW

“The levels of confusion around travel are APPALLING this Government should be utterly ashamed.

She continued: “They are destroying a vital industry simply because they won’t be clear.”

The often-outspoken TV celeb announced last month that she’d quit Twitter following a spat with other users over her criticism of a remark made by Good Morning presenter Adil Ray. In her bio, she says: ‘Off Twitter once and for all. Determined not to fall of the wagon. Keeping account here to stop copycat bollocks’. However, her anger over testing for returning international travellers appears to have brought her back to the social media platform.

In addition to her tweets above, Ms Allsopp has also retweeted other users’ criticism of the UK’s travel rules to her 425,000 followers.