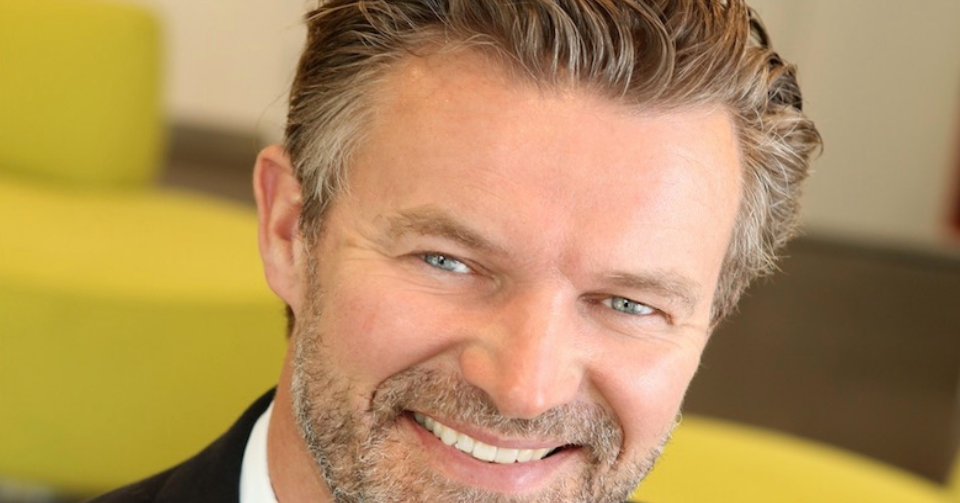 Carnival UK has named Sture Myrmell as its new President from mid-October, replacing Simon Palethorpe who is leaving the company after six years.

Based in Southampton, Mr Myrmell will also serve temporarily as President of Cunard until a replacement is found.

From 18 October, he will report directly to Josh Weinstein, Chief Operations Officer for Carnival Corporation, who also has responsibility for Carnival UK.

In his new role, Mr Myrmell will lead all performance and operational aspects of Carnival UK, which includes P&O Cruises UK and Cunard.

In addition, as interim President of Cunard, he will directly oversee Cunard’s operations and its three ships.

“Sture is a two-decade-plus veteran at our company, so we look forward to him bringing his deep experience, excellent leadership skills and proven track record of success to a new leadership opportunity,” said Mr Weinstein.

“He will play a crucial role in our success in the UK, and we look forward to his contributions as we deliver to our guests the best holiday experiences in the world and as both brands launch new ships including LNG-powered Arvia for P&O Cruises in December 2022.”

With over 20 years of experience with Carnival Corporation, Mr Myrmell has served in multiple positions across the Princess Cruises, Cunard, Seabourn and P&O Australia brands.