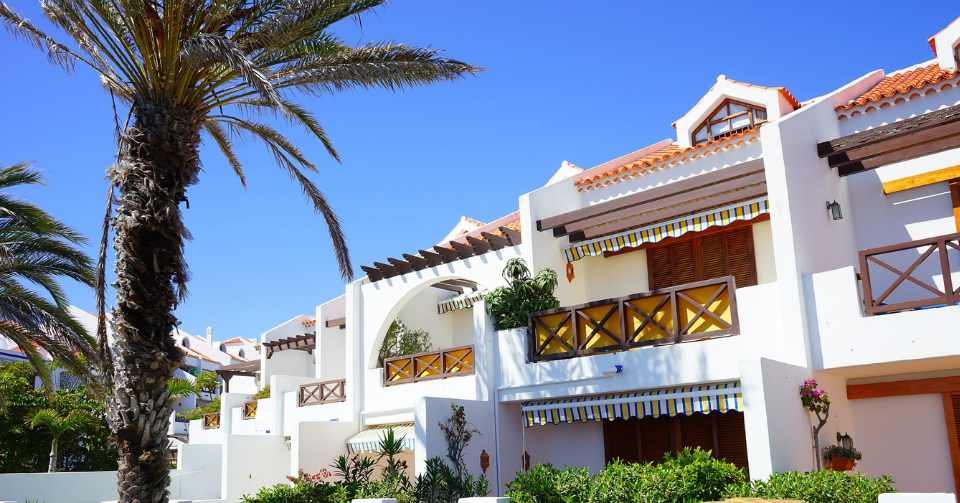 The government of the Canary Islands it to give €5 million in subsidies to recover air connectivity to the islands.

The investment was announced by Minister for Tourism, Industry, and Commerce Yaiza Castilla, who said the money would attract air traffic and increase access for national and international visitors.

Money will be offered to airlines that operate commercial air transport from any part of the Spanish territory, the EU, or a third state to the airports of the Canary Islands.

Minister Castilla said: “After the outbreak of the pandemic, the return to normality hasn’t been easy as a result of travel restrictions.

“The airline companies face a difficult financial situation thanks to a lack of activity, so it is to be expected that their focus will now move to the most profitable routes.”