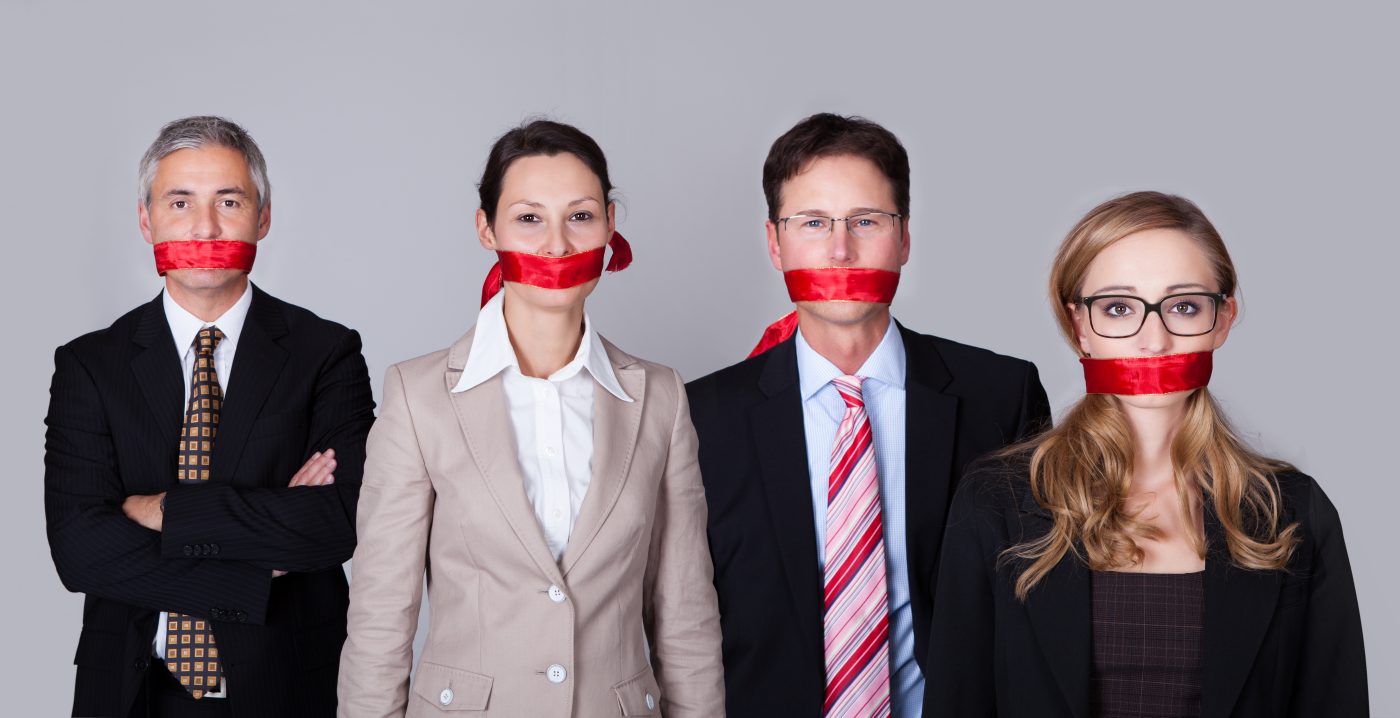 Agent action group TARGET is calling on social media platforms like Twitter and Facebook to close the accounts of high-profile influencers who speculate on imminent changes to the Government’s traffic light travel lists.

It says these ‘so-called industry experts’ with huge social media followings stir up fear amongst the public, have a negative impact on the industry and increase the workload for frontline agents.

TARGET co-founder Graeme Brett claimed the speculation, which has been going on since the start of the pandemic, is ‘causing chaos’. The action group is calling on ABTA and other trade bodies to ask social media companies to take these accounts down.

“TARGET members are telling us that they have been bombarded with questions from a confused public, who had not necessarily booked with them, trying to find out where they stood,” he said.

“This is completely unacceptable and the trade bodies have to stand up for their members and get this type of action stopped.”

Mr Brett claimed that one of the biggest travel companies had 7% wiped off its share price ‘purely as a result of this speculation’ and that other travel companies were also badly affected.

The travel and leisure sector slid almost 1% yesterday and TUI shares were down just over 4%, according to Skift, which attributed the decline to concern about the increase in the spread of the Delta variant of coronavirus across Europe.

An ABTA spokesperson said: “The speculation we see ahead of important travel announcements is very unhelpful but in practice would be extremely difficult to stop.  Customers requiring advice can be directed to our #ReadySteadyTravel hub which is regularly updated with the latest information and advice about travelling during the pandemic to help holidaymakers book and travel with confidence.”

TARGET co-founder Jill Waite said ABTA should raise the issue of public speculation around the traffic light system with the Government.

“ABTA and the trade bodies have to stick up for their travel agent and tour operator members,” she said. “We want them to raise the issue with Government to get this type of speculation banned.

“We also want them to raise this with the social media companies and get the accounts of those responsible closed down.”

TARGET is also calling on its members to report the social media accounts of those responsible for ‘misleading and scaremongering statements’.