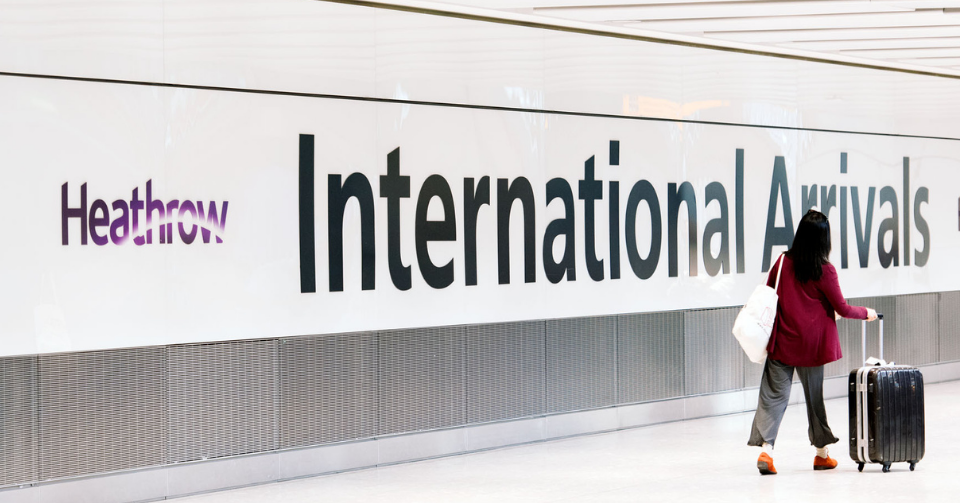 The CAA has put forward its final proposals on Heathrow passenger charges, telling the airport the charges must fall by 6% a year until 2026.

“We have listened very carefully to both Heathrow Airport and the airlines who have differing views to each other about the future level of charges.

“Our independent and impartial analysis balances affordable charges for consumers, while allowing Heathrow to make the investment needed for the future.”

The CAA added: “When the effects of inflation are removed, this is equivalent to nearly a 6% reduction every year from today’s level up to 2026.

But Virgin Atlantic said the CAA ‘can and must go further’.

Virgin CEO Shai Weiss said: “In its final proposals for Heathrow charges, the CAA has taken a positive step towards a price cap that puts customers first.

“However, the regulator can and must go further to lower the cap beyond the proposed average of £28.39, adjusted for inflation, up to the end of 2026, reflecting robust demand for travel this summer and beyond.”

Heathrow said: “The CAA continues to underestimate what it takes to deliver a good passenger service, both in terms of the level of investment and operating costs required and the fair incentive needed for private investors to finance it.

“Uncorrected, these elements of the CAA’s proposal will only result in passengers getting a worse experience at Heathrow as investment in service dries up.”

A final decision on the charges is due in the autumn.