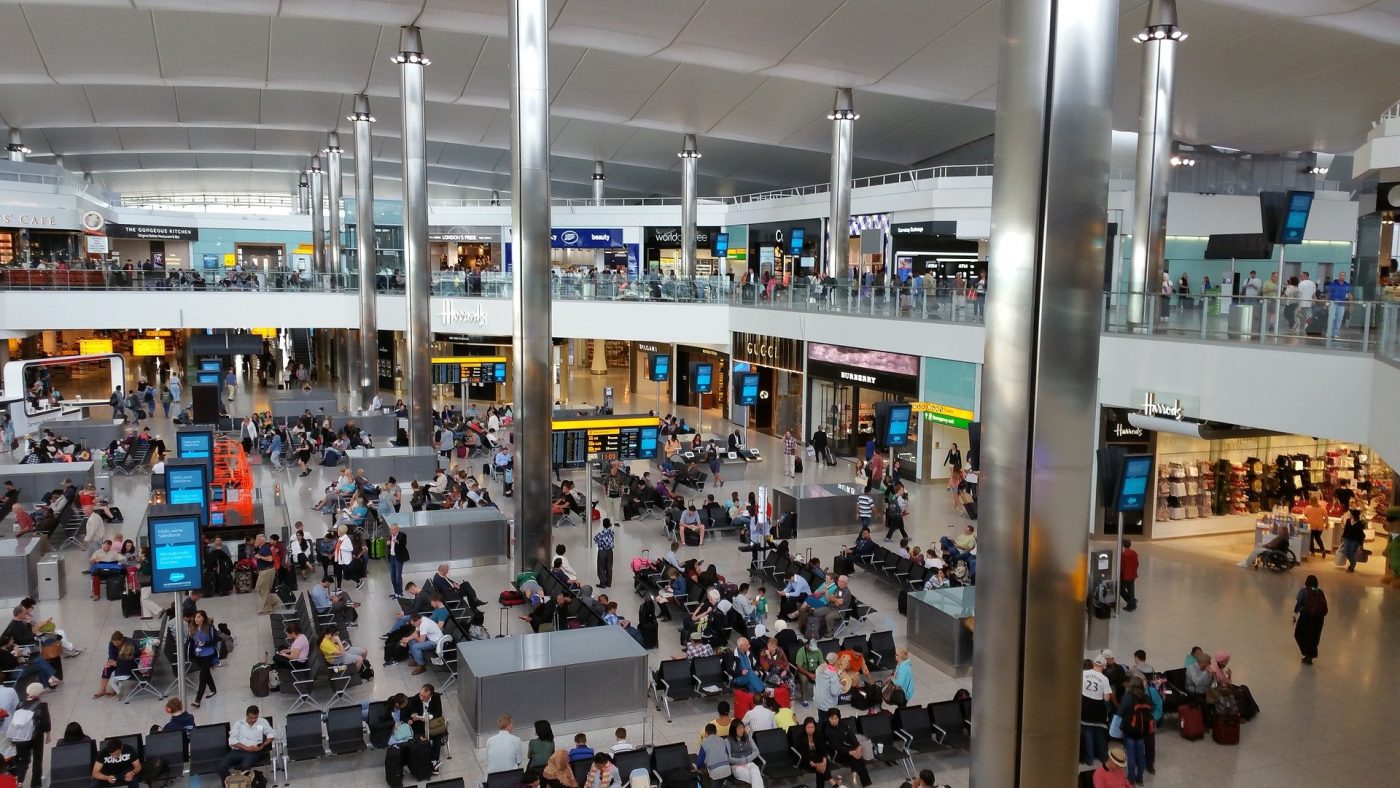 The Civil Aviation Authority has rejected Heathrow Airport’s application to raise passenger charges in a bid to recover £2.6bn lost during the COVID travel downturn.

CAA director Paul Smith said that, although he recognised the ‘exceptional circumstances’, the plan was ‘disproportionate and not in the interests of consumers’.

It has allowed Heathrow to raise £300m through higher charges and will consider the issue further, as part of the airport’s next regulatory period, next year.

Mr Smith added: “The decision we have announced today will incentivise and allow Heathrow to maintain investment, service quality and be proactive in supporting any potential surge in consumer demand later this year.”

A Heathrow spokesperson: “The CAA accepted the need for it to act in order to meet its duties to consumers and to Heathrow’s financeability – but today it has failed to deliver.

“At a minimum it needed to immediately restore regulatory depreciation in line with UK regulatory principles – the interim adjustment falls far short.”