Brits over 65 who have not had booster jab will be banned from restaurants in France, Govt confirms 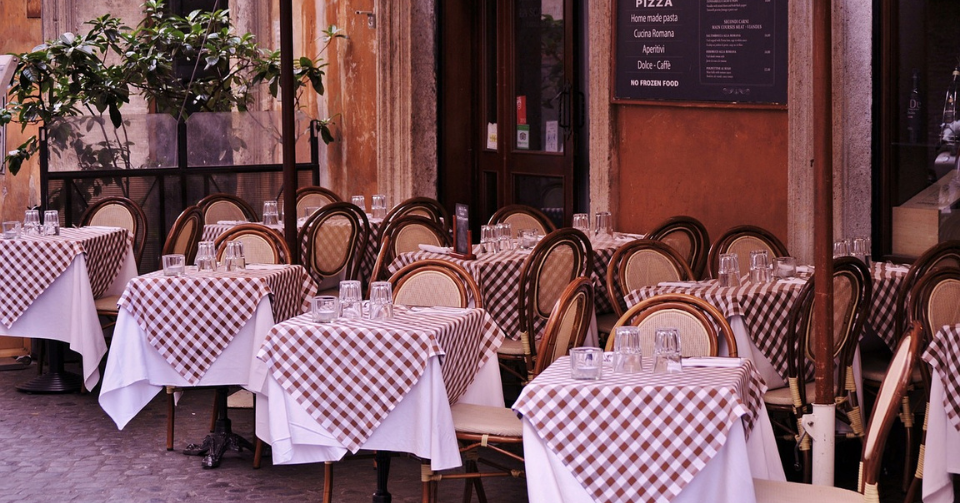 By Steve Jones
12/11/2021
Home » Brits over 65 who have not had booster jab will be banned from restaurants in France, Govt confirms

Brits over the age of 65 will be banned from restaurants and attractions in France unless they have had a COVID booster, the UK has confirmed.

France had imposed the restriction for French nationals with the ruling now officially extended to tourists.

It comes into effect from 15 December.

“The French Government has announced that from 15 December, those who are 65 and over and who have been fully vaccinated for more than six months and five weeks will need to demonstrate that they have received an approved COVID-19 booster injection in order to access the “pass sanitaire” in France,” the Foreign Office said in an update.

The health pass was introduced in France in late July.

People need to show proof of vaccination, a negative test or recent recovery from COVID to enter most museums and cinemas, or travel by train and aircraft.