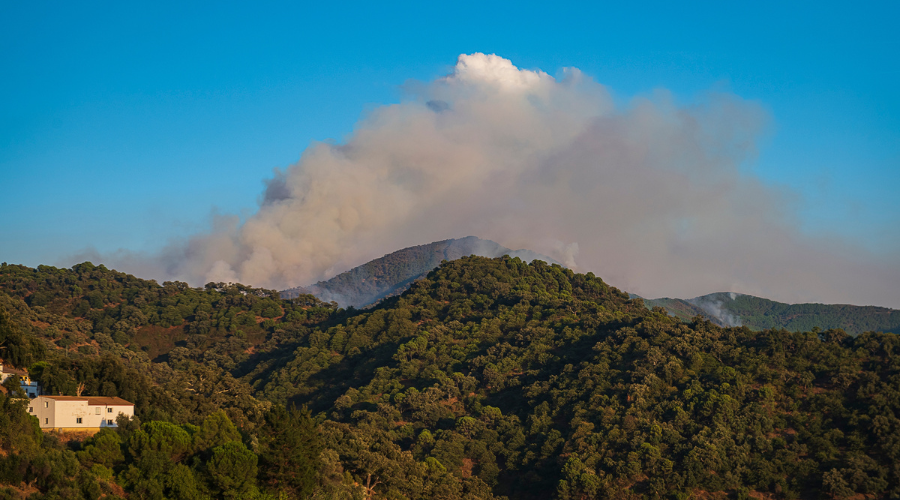 British holidaymakers are among thousands of people who have fled from an area close to Marbella that could be engulfed by wildfires.

The army is helping to fight the blaze, which started in the Sierra Bermeja mountain range.

The entire village of Benahavis, 21kms from Marbella, has been evacuated.

At least three firefighters have been hurt tackling the blaze. Planes and helicopters are also being used to dry to dampen the fire.

British tourists who were forced to flee from their hotels have been put up in emergency accommodation in nearby San Pedro de Alcantara on the coast, according to The Sun.