Brits arrested after fight breaks out on plane 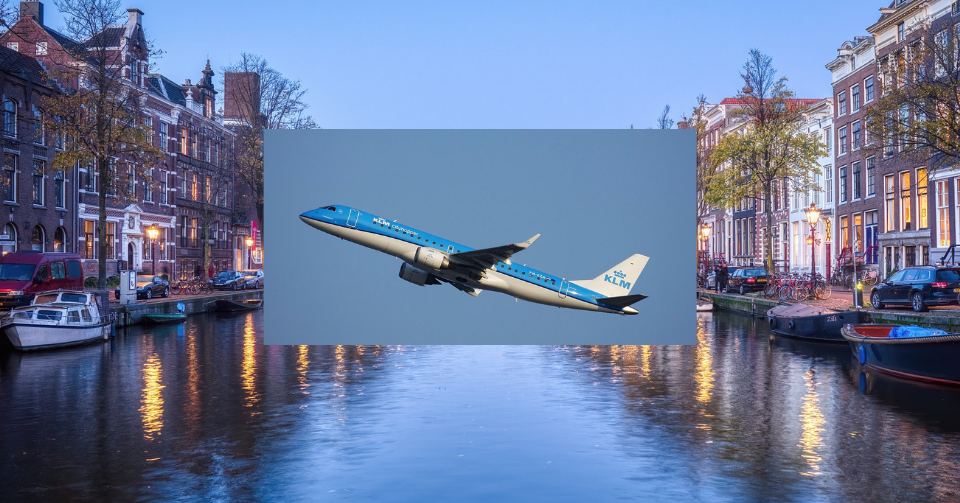 Six people, all believed to be British, have been arrested after a brawl on a flight from Manchester.

Footage on Twitter shows several people on the KLM flight to Amsterdam involved in the fighting.

Cabin crew and passengers try to break up the brawl, with one passenger shouting: “This is a damn plane.”

KLM said none of its crew were injured and the captain alerted authorities at Schiphol Airport, where military police made arrests.

One man has been slightly injured in the incident, according to Dutch media reports.