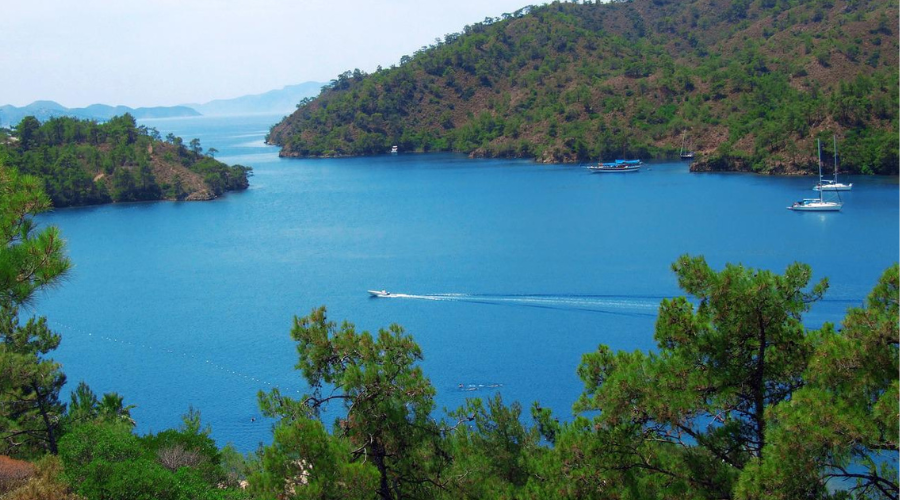 A British woman died and her husband was critically injured when a speedboat they were riding collided with a water taxi off the coast of Turkey.

The incident happened just in front of the Elegance Hotel in Marmaris, according to national media reports, at around 1.30pm on Thursday.

The 45-year-old woman has not yet been named. Her husband is being treated in intensive care.

Four people who were in the water taxi were also hurt, but their injuries are not thought to be serious.

Local reports say the British woman and her husband were travelling in a speed boat when it collided with the water taxi, which was ferrying passengers between Marmaris and Turunç, a smaller resort about five miles away.

They said the captain of the speed boat is being investigated by police for negligent manslaughter.