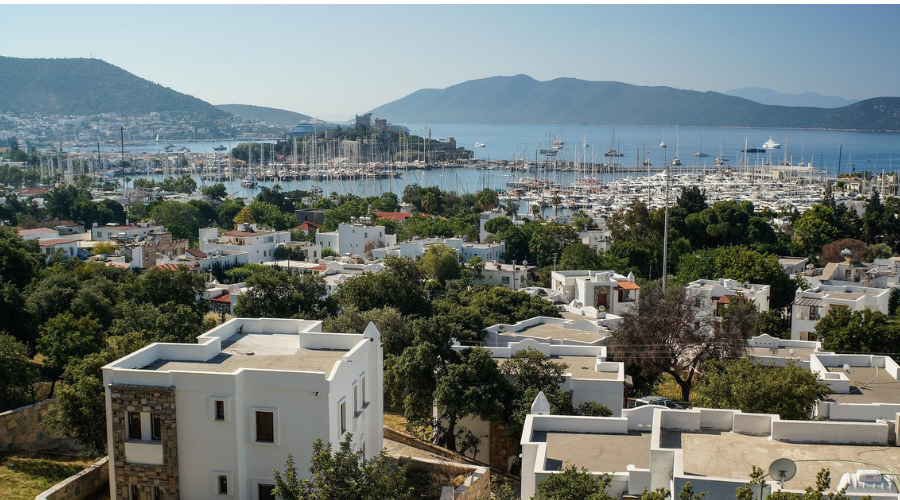 A British holidaymaker has died after being hit by a car following a night out in the Turkish resort of Bodrum.

Patricia Ward, who is believed to have been from Middlesborough, was struck by a Mini Cooper as she was walking with friends back to her hotel at 2am.

Reports say the car smashed through a bollard and pinned Mrs Ward against a wall.

Emergency services attended, but the 71-year-old was declared dead at the scene in the early hours of Sunday morning.

The Foreign Office has confirmed it is in contact with the local authorities.

According to local reports, an arrest has been made.