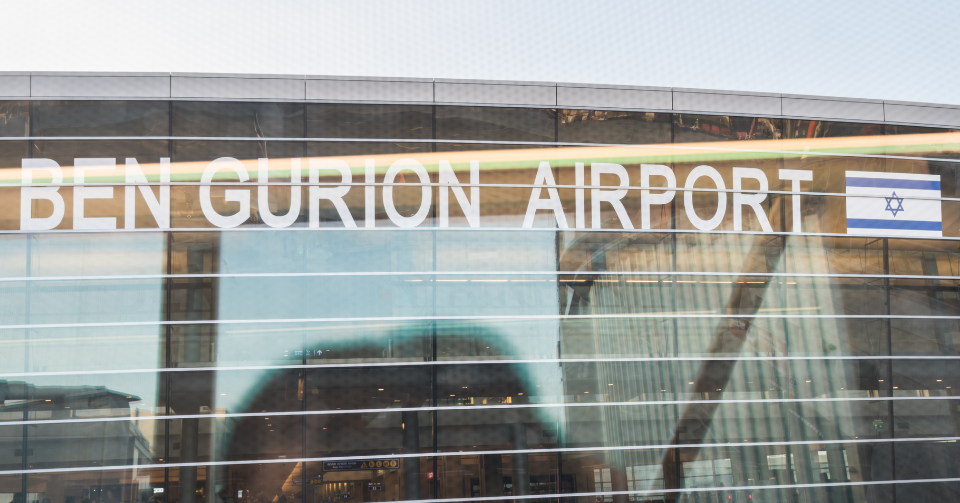 The passengers were returning home from Israel on Thursday with the shell they’d found on a visit to the Golan Heights, the region where the 1967 and 1973 wars between Israel and Syria took place.

The Jewish Press reports one of the children found the bomb shell and wanted to take it home as a souvenir.

When it was shown at the airport’s luggage check-in, security called for an evacuation of the area.

The Israel Airports Authority said one man was injured and had to be taken to hospital after trying to flee over a baggage carousel.

The hall was reopened after an expert said the bomb was not in danger of exploding.

The IAA added the family was interrogated by security staff and then given the all-clear to fly – without the souvenir.