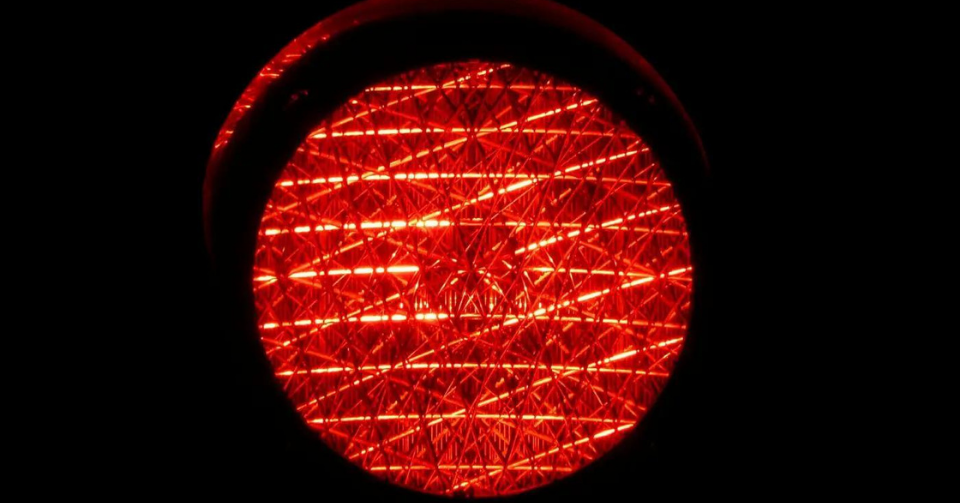 The Government has defended its swift action on adding South Africa and five other countries in the region to its red list, but the move has been described as a ‘hammer blow’ that will cause ‘chaos’ within the travel industry.

Transport Secretary Grant Shapps said ‘public safety is our number-one priority’, adding: “We’re taking this early precautionary action now to protect the progress made across the country and will continue to keep a close eye on the situation as we continue into the winter.”

But industry leaders and groups, including the African Travel and Tourism Association, have expressed dismay at the announcement, which came at 9pm on Thursday night, that flights would be suspended immediately and South Africa, Namibia, Zimbabwe, Botswana, Lesotho and Eswatini would be added to the red list from midday today (Friday 26 November).

ATTA President Nigel Vere Nicoll said the announcement ‘has come as a hammer blow to all of our members’.

He added: “While the safety of all concerned must be considered, it is heart-breaking that this has happened to an industry that is grappling to get back on their feet after the past 20 months.

“We will work closely with the governments of South Africa, Namibia, Zimbabwe, Botswana, Lesotho and Eswatini to understand the full impact of this announcement and how we can support our members and their customers.”

Advantage Travel Partnership CEO Julia Lo Bue-Said said the ‘chaos and disruption for all those travellers appears disproportionate’ for a ‘maybe’ scenario.

“Less than 48 hours for Brits to get home or face £2k+ MQH. Nothing ‘maybe’ about lack of humanity in this policy,” she tweeted.

In a statement, she later said: “Black Friday has taken on a whole new meaning today in the travel industry.

“Yet again, an entire industry is informed of drastic changes to travel restrictions by a late-night tweet from government, leaving travel agents scrambling to repatriate their customers in these southern African countries and cancel and rebook those who had planned to travel over the festive period.

“It’s important to remember that many of these people who are overseas in these destinations would be visiting friends and family for the first time in over two years – and now they have to make the heart-breaking decision to return home early.

“Not only that, but there is only a very small window for passengers to try and make it home in time to avoid the inhumane hotel quarantine and a hefty bill to go with it – why can’t this be replaced with home self-isolation and appropriate testing instead?

Some may argue that it’s only a small number of countries that have been added to the red list, but it’s the knock-on effect to consumer confidence to book other destinations that is deeply concerning for the travel industry.

“This sudden change only demonstrates the urgent need for the International Travel Policy Review which is due in January. We simply cannot operate our businesses with this level of uncertainty hanging over us for the foreseeable future.”

Haslemere Travel Managing Director Gemma Antrobus said: “Sending huge amount of positive, calming thoughts to my travel industry friends today as we once again have to spend hours/days/weeks rearranging and refunding. Stay sane everyone! We’ve done this before and this will not beat us!”

ABTA has renewed its call for Government support to companies affected by the red list additions.