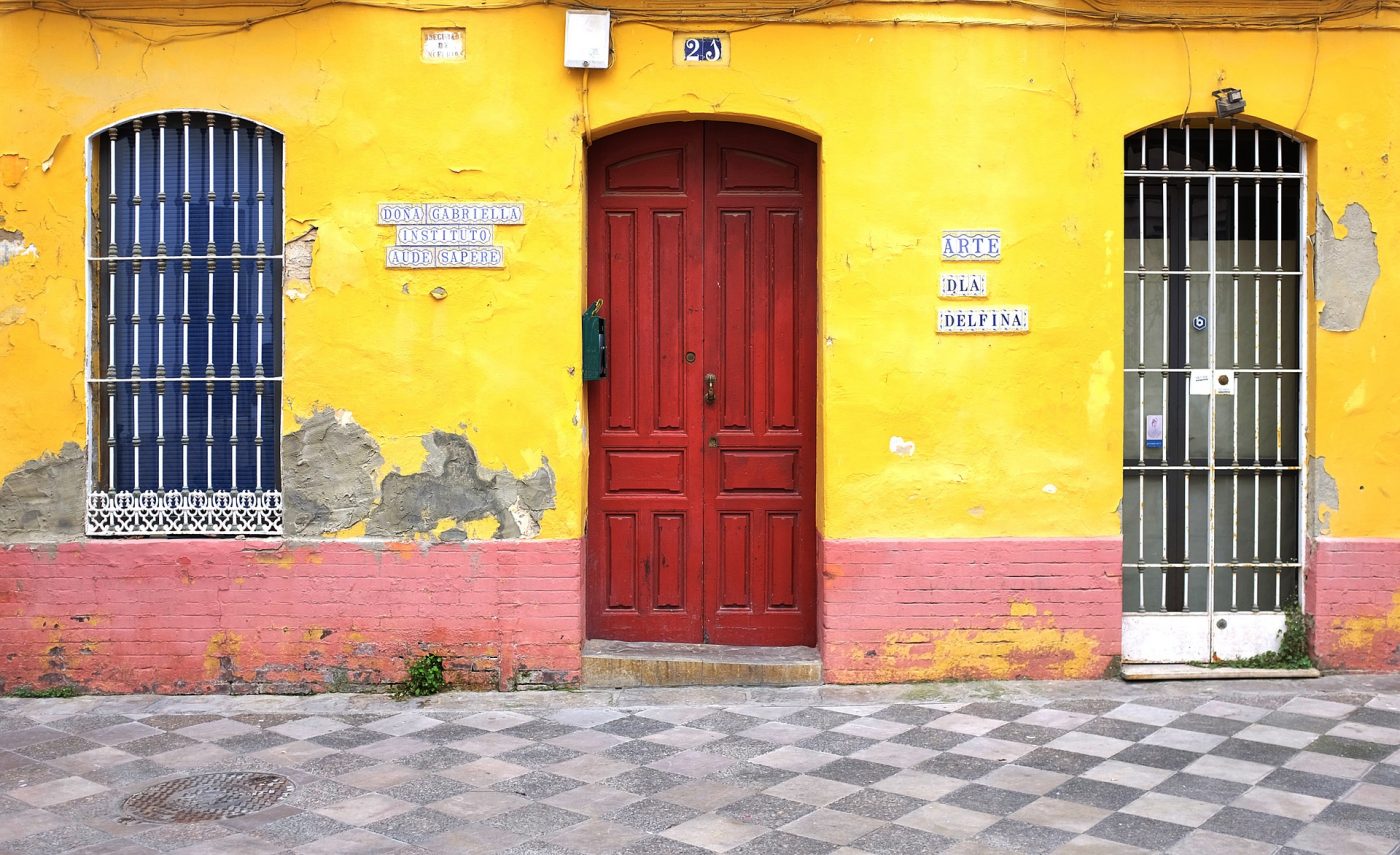 The Government has advised British travellers returning from Spain to opt for a more costly PCR pre-departure test rather than a less-expensive lateral flow – but it’s admitted the rule won’t be enforced.

The announcement has caused bemusement, with people on social media asking why travellers would pay more for a PCR test and Advantage Travel Partnership CEO Julia Lo Bue-Said describing it as ‘somewhat bizarre’.

The move shows that the Government still has concerns about Spain, particularly the increased prevalence of the B.1.621 and Beta variants.

Asked on Sky News why a family of holidaymakers would willingly pay more for more expensive PCR tests, Transport Secretary Grant Shapps said there had not been a rule change, but said the Government was advising people to opt for a PCR.

He also said nine in 10 people in Spain already take a PCR test.

But his claim was refuted by one Brit living in Spain, who tweeted: “I couldn’t believe he said most people were taking PCR tests, I live in Spain and no one is taking the PCR tests, only the antigen, mainly because it’s €50 cheaper and results are back within 15 minutes.”

“Travellers returning from Spain appear to be given a choice of either taking the more expensive PCR as opposed to the current antigen pre departure tests seems somewhat bizarre.”