Bear with us, say tour operators as agents complain of long wait times 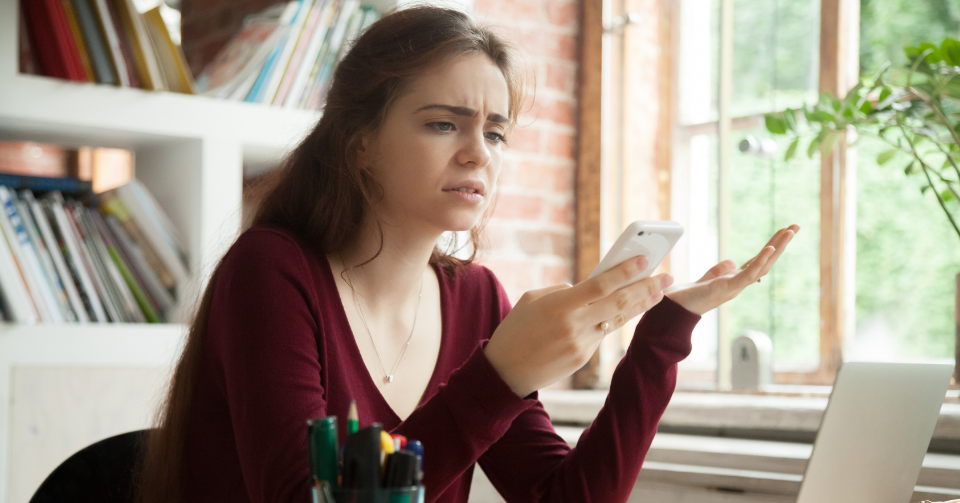 Tour operators have responded to travel agents’ complaints about long telephone wait times, saying they’re doing everything they can to cope with the sudden deluge of enquiries.

Agents have criticised several tour operators, including Emirates Holidays, for leaving them hanging on the phone, often for hours on end now that holiday bookings are starting to pick up.

The issue was addressed on stage at the ABTA Travel Convention this week by Ailsa Pollard, incoming CEO of Emirates Holidays’ parent dnata Travel UK, which owns several other brands including Gold Medal and Travelbag.

She said the company had seen a sudden increase in enquiries since the Government-eased travel restrictions while each enquiry was taking 20% longer due to the new complexities surrounding travel.

“It’s great that travel is opening up, countries are coming off the red list, but travel is complex, there are new airline rules, country rules, destination rules, you have to make sure clients have the right test, there’s a lot to go through.”

On the upside, Ms Pollard said this gave agents an ‘opportunity to shine’ as customers will rely on them to guide them through the process.

Dnata’s business-to-business brand Gold Medal has been largely praised by agents for its rapid call-handing, and MD Lisa McAuley said that over the past six weeks it has answered 87% of calls and had an average wait time of less than seven minutes.

However, she said that enquiries had doubled in the past three weeks and they were also taking 20% longer to complete.

“We have to go through more details with the agent, such as explaining all the new protocols, the testing requirements and we need to ensure they get all the necessary information from the airline, the cruise, the hotel and the destination, it’s all taking longer,” she said.

“Also, agents are now asking for multiple options so where in the past they might have asked for a price for say a Maldives holiday they are now looking at Maldives, the Seychelles and Mauritius.”

Ms McAuley said the wait times will reduce over the next few weeks as more staff are brought in to handle the calls. Two staff are returning from maternity leave, some new starters will hit the phones next week and it has begun training a fresh intake, she said.

In addition, Gold Medal will have at least two more intakes of new recruits before the end of the year.  “We are staffing up for the January peak booking period,” added Ms McAuley.

She said Gold Medal has vacancies for both sales and operations staff, but like other industries, travel is suffering from a shortage of applicants for new jobs. To try to remove any geographical obstacles, Gold Medal is allowing staff to work from home, although she said the company’s preference is for staff to work at head office in Leyland.

“We thought this would help, but I think a number of people have fallen out of love with the travel industry, the job is tougher than ever, but we hope that they will be drawn back in,” added Ms McAuley.

Travelopia Head of Trade Partnerships Simon Garrido said the operator had introduced an automated call-back system to avoid leaving agents hanging on the phone, in addition to re-hiring staff who were made redundant during the pandemic.

“The automated call-back is great, the only downside being that agents don’t know where they are in the queue, so they don’t know when they’ll be called,” he said.

“That means we sometime miss the agent when we return the call, but it seems to work most of the time.”