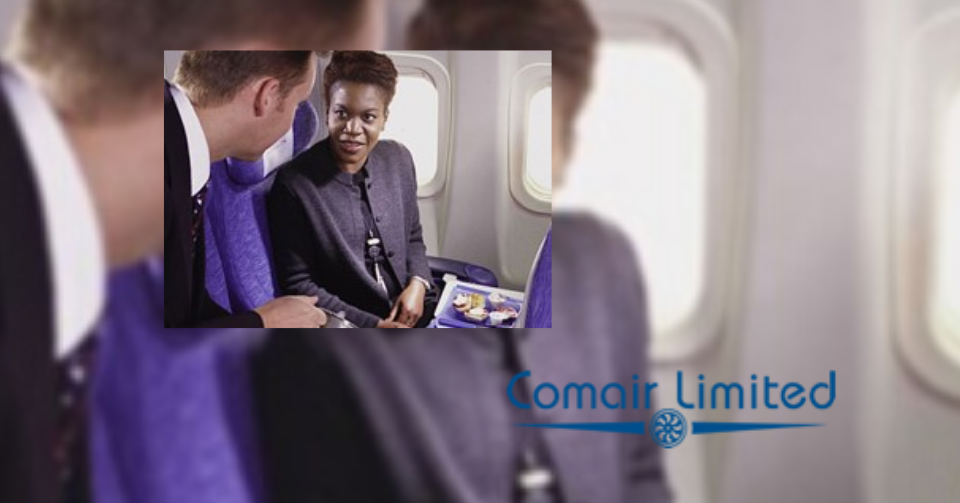 British Airways is offering to rebook or refund customers who were due to fly with its South African partner Comair, which has gone into liquidation.

Comair operated a BA franchise, connecting with BA international flights from Johannesburg, as well as operating the budget airline Kulula.

The airline was operating under a business rescue plan, however it said COVID-related air travel lockdowns; the suspension of flights in March 2022 by the South African Civil Aviation Authority and significantly high fuel prices in the past five months all negatively impacted its chances of survival and flight operations were suspended again on 31 May.

Business Rescue Practitioner Richard Ferguson said Comair was an inherently viable business but the team had been unable to secure the capital required for the airline to restart operations.

“It is an extremely sad day for the company, its employees, its customers and South African aviation,” he said.

The company’s employees and customers who held bookings or were owed refunds will now become creditors, he said.

A BA spokesperson said: “We’re contacting customers due to fly with Comair to offer them rebook and refund options, including flights on other carriers where possible.

“British Airways services between London and South Africa continue to operate as normal and we’ll continue to provide support and assistance to our franchise partner and their colleagues at this difficult time.”