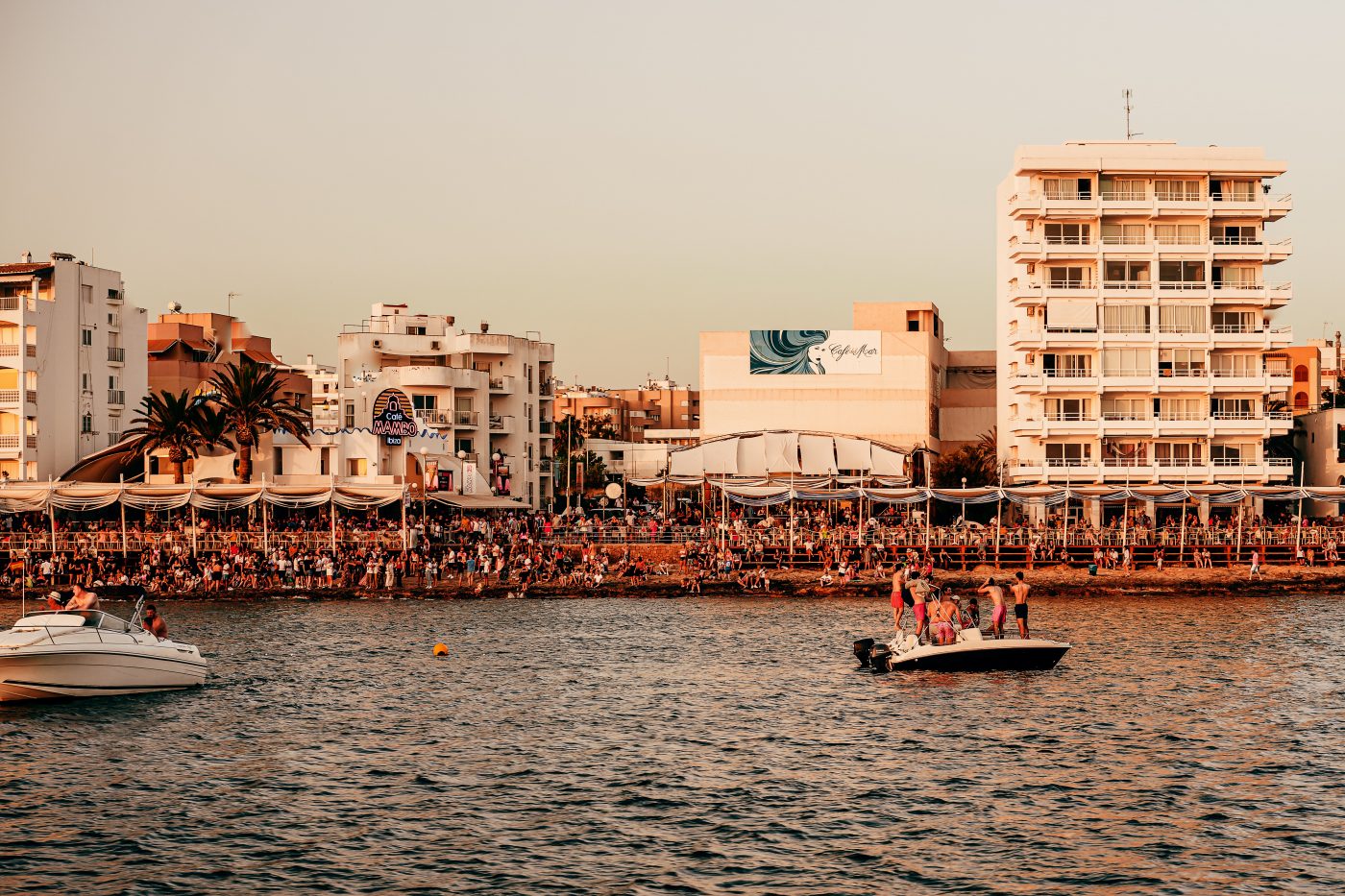 Resorts in Ibiza and Majorca have introduced tougher restrictions for holidaymakers amid growing fears that the Balearic islands will be removed from the UK’s green travel list following an alarming rise in coronavirus cases.

On Thursday, the number of new daily cases in the islands almost trebled to 304, up from 105 the previous day. On Sunday, health officials announced a further 303 new cases had been picked up in the previous 24 hours.

To try to limit the spread, the Balearic Government has announced new restrictions for Magaluf in Majorca and San Antonio in Ibiza, both of which are popular with young British holidaymakers.

Closing times will also be no later than 2am.

The restrictions, announced in the local paper Majorca Daily Bulletin, will be the same as those previously applied to part of Playa de Palma and Arenal in Llucmajor.

Tourism minister and government spokesperson Iago Negueruela said at a post-cabinet meeting press conference today that these measures are in order to contain the spread of the virus.

They come less than a week after the UK Government placed the Balearic islands on its green travel watchlist, meaning holidaymakers won’t have to self-isolate when they return home.

However, the Government has warned that destinations on the watchlist can be switched back to amber with little or no notice and there is some concern that any further rise in COVID cases in the Balearics could lead to the islands being removed from the green list.

Since last Friday, anyone travelling from the UK to Spanish destinations, including the Balearics, must have a negative PCR or LAMP test. Cheaper, faster antigen tests are not accepted.