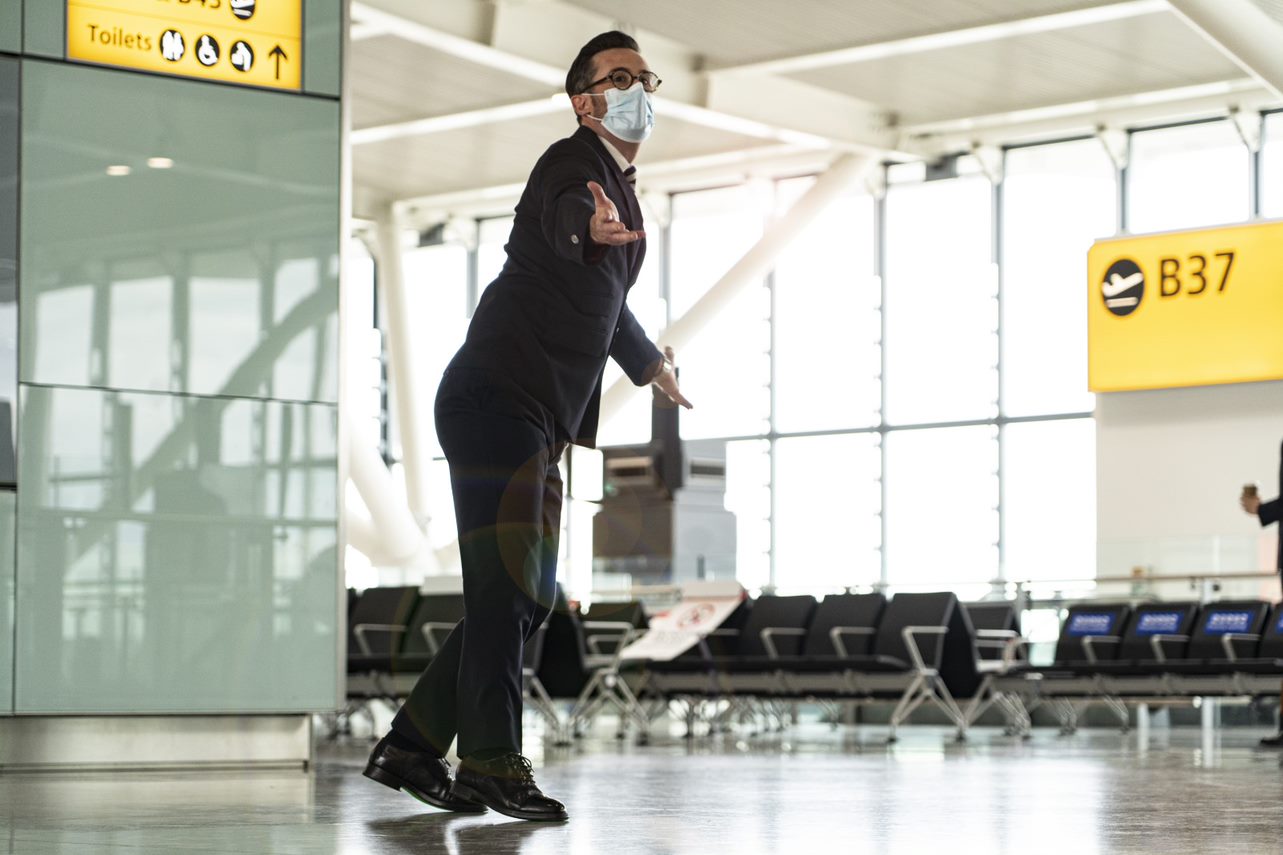 British Airways has launched a new advertising campaign, which it says puts ‘its people and customers at the centre of the story about its return to the skies’.

The ‘You make us fly’ ad is the first TV campaign since BA’s ‘A love letter to Britain’, featuring famous faces to mark the airline’s centenary in 2019.

This time, it’s BA’s crew and staff who feature in the 60-second ad, which airs for the first time on  TV on Friday 7 May, around Gogglebox, followed by Premier League football matches and F1 being shown live on Sky Sports over the weekend.

The BA employees all volunteered to appear in the ad, which shows them rushing back to work as the airline takes the skies again.

BA Chairman and CEO Sean Doyle said: “There is a sense of huge anticipation from colleagues across the airline who are preparing to return to work after a very difficult year.

“The story illustrates the pride that our people tell me they’re feeling at the thought of seeing our planes in the sky once again and having the opportunity to welcome and serve our customers, to reunite them with their friends and relatives. The excitement is palpable.”

The first person to feature in the ad is BA 777 Captain Helen Wetton.

She said: “I played my own role as a female captain who springs out of bed and races to get to work. I am so excited to get back to doing what I love and flying our customers around the world again, when the time is right.”

The music that plays throughout the advert is Flower Duet from Delibes’ opera Lakme, which first featured in BA’s advertising over 40 years ago and still used as the airline’s boarding music.