BA puts staff back on furlough as travel restart stalls 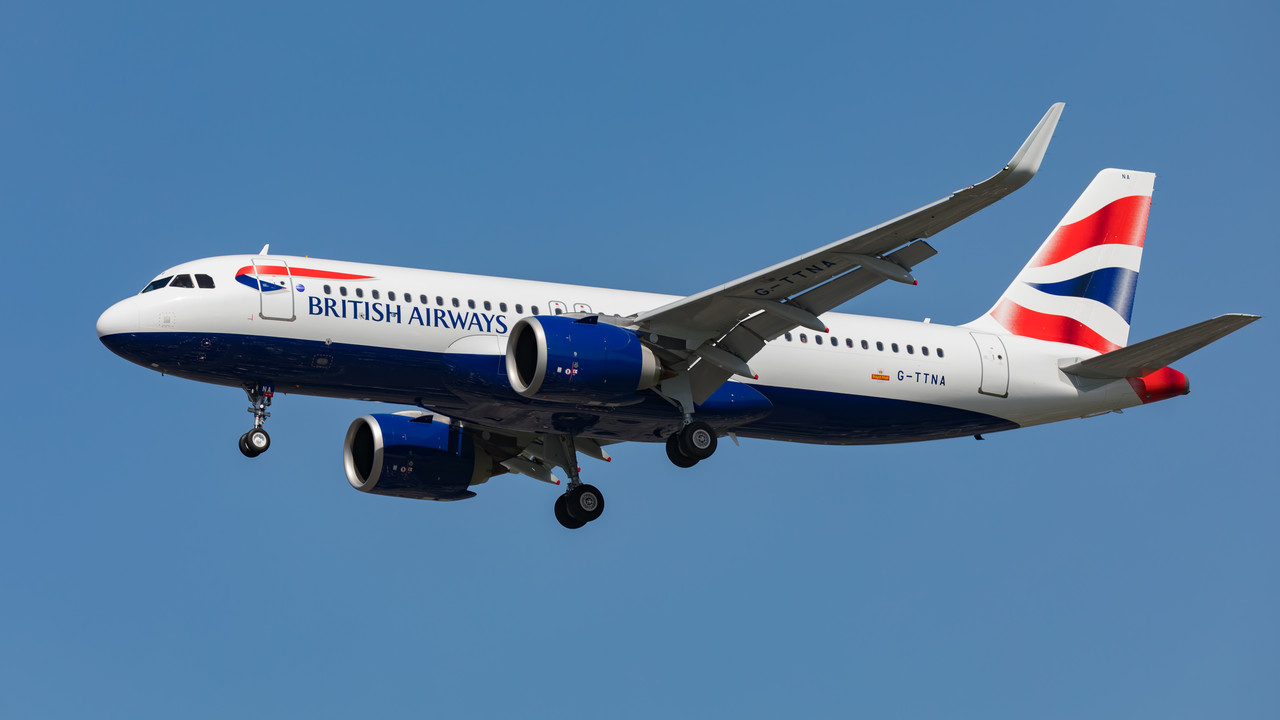 British Airways has put thousands of staff, including managers, back on furlough because of delays to the restart of overseas travel.

The airline had begun to bring staff back to work in anticipation of an increase in passenger flights following the removal of the travel ban on 17 May.

But since the Government is allowing quarantine-free travel to only a handful of countries, many of which are inaccessible, many of its flights remain grounded.

A BA spokesperson said: “Like many companies we’re using the furlough scheme to protect jobs during this unprecedented crisis.

“However, it’s vital the Government follows its risk-based framework to re-open international travel as soon as possible, putting more low-risk countries, like the US, on its green list at the next available opportunity.”

BA still had a large number of staff on furlough but it is understood more have been put back on the Government wage subsidy scheme, which is due to run until 30 September.

Those affected include management staff and workers not linked to safety and operational critical roles.