Up to 60k passengers a day at risk from BA strikes 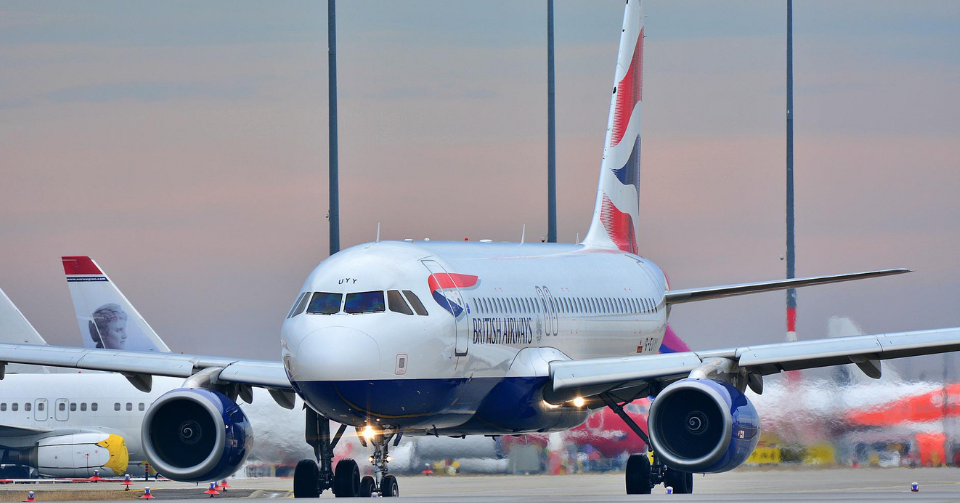 British Airways’ check-in and ground staff have voted to strike at Heathrow.

Some 700 staff were balloted, with 442 voting in favour of a walk-out in the dispute over pay.

The union must now give BA at least two weeks’ notice of a strike, meaning the earliest it can begin will be 7 July, but GMB has intimated strikes will be timed to coincide with the school holidays.

Data from anlaytics firm Cirium shows that on 21 July, BA’s busiest day of the month, it is due to fly 59,960 passengers from Heathrow.

BA said it was ‘extremely disappointed’ by the result of today’s strike ballot.