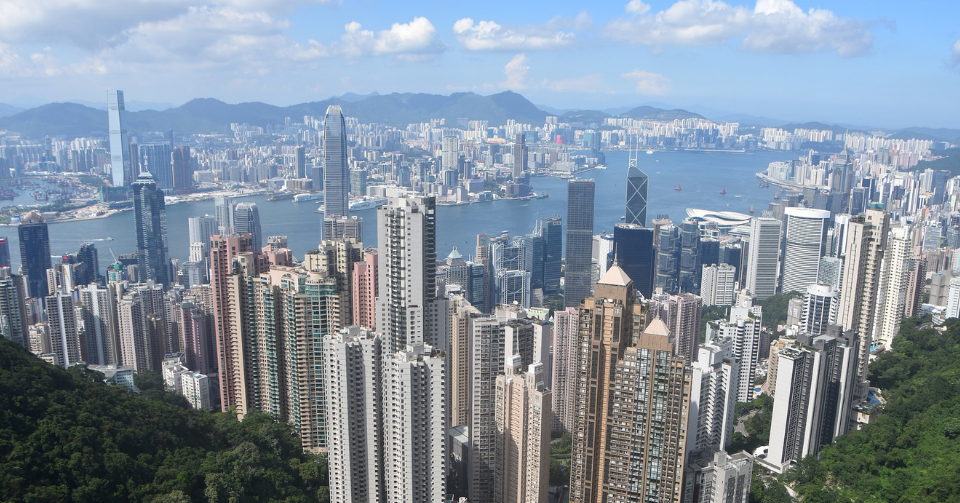 British Airways says it is ‘supporting’ crew members who’ve had to isolate in a Hong Kong quarantine facility after just one member of the team tested positive for COVID on arrival.

According to a report, by Paddle Your Own Kanoo, the remaining crew, who have all been fully vaccinated, tested negative on arrival into Hong Kong on Saturday but are classed as ‘close contacts’ and have been given a 21-day quarantine order.

They are staying at Penny’s Bay quarantine facility, described by a pilot from another airline who is also there, as a ‘quarantine camp’, with spartan rooms and few modern conveniences.

BA is working with UK diplomats to get its crew out, according to the report.

BA has not confirmed how many crew members have been detained, or where they are, however, Paddle Your Own Kanoo says it thinks 10 cabin crew and three or four pilots are in the BA team.

The report says that, last week, 100 Cathay Pacific crew arrived at Penny’s Bay after being in ‘close contact’ with someone who tested positive for COVID; and ‘a group of nine pilots and cabin crew for Virgin Atlantic were held at the same camp in very similar circumstances after just one pilot tested positive for COVID-19 after arriving in the city’.

“Virgin Atlantic eventually secured their release after several days locked away,” Paddle Your Own Kanoo says.

A Dutch pilot for Cathay Pacific, who is also at Penny’s Bay, has been sharing details of her stay and updates on arrivals on Instagram.

In one of her latest posts, @flywitheva said: “Crews from several airlines are currently quarantined in Hong Kong’s Penny’s Bay Quarantine Camp.

“We learned of a @qatarairways pilot and also a full @british_airways crew who got sent to quarantine this Saturday.”

She is putting people in touch with colleagues and volunteers in Hong Kong who run a daily ‘resilience delivery’ service to bring ‘food, comfort items, whatever support you need’.

“We are here to help, reach out,” she added.

A BA spokesperson told Travel Gossip: “We’re supporting crew members who are currently isolating in Hong Kong. We work within local regulations for every country we fly to, and always put the safety and wellbeing of our teams and customers at the heart of everything we do.”