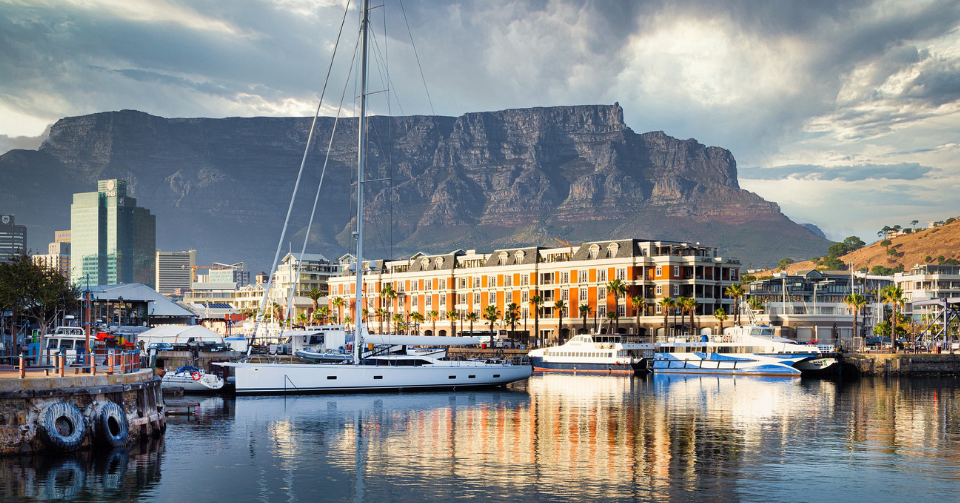 It will operate three services a week from Gatwick from 13 December until 25 March 2023.

The airline confirmed the relaunch as its owner IAG posted its first operating profit since the start of the pandemic.

IAG made €293 million (around £245m) in the three months to the end of June, up from a near-€1billion loss in the same period last year.

The group, which includes Spanish airline Iberia and Irish carrier Aer Lingus, said its passenger traffic had recovered to 78% of pre-COVID levels, although business travel is lagging behind leisure.