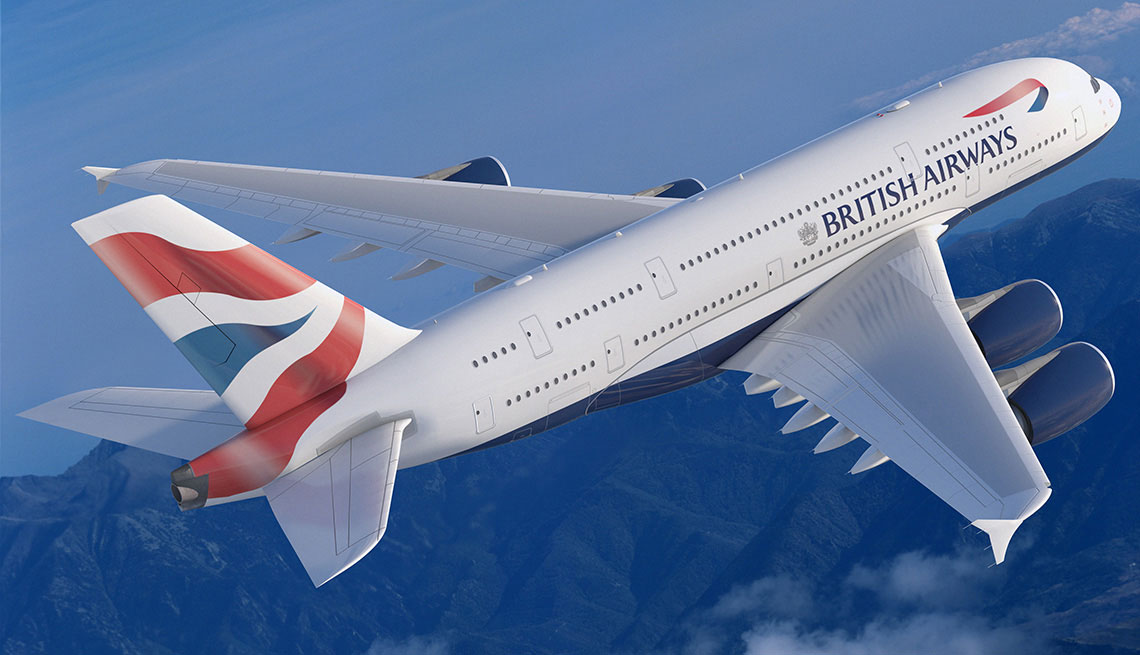 British Airways and Virgin Atlantic have joined a number of airlines cancelling flights to Israel due to the escalation of a violent conflict being played out on the streets of Jerusalem and other cities.

EasyJet said it is monitoring the situation.  Its next scheduled flight from London Luton to Tel Aviv is on 18 May.

Israel is one of only 12 destinations to be placed on the UK Government’s ‘green’ safe travel list from 17 May, and it is hoping to welcome back UK tour groups from 23 May.

But in recent days there have been violent clashes between Arabs and Israeli military, including fights in Jerusalem and the central city of Lod.

And earlier this week, the coastal city of Tel Aviv came under fire from Palestinian rockets.

Virgin’s next flight to Tel Aviv is on Saturday but both BA and Virgin said they are closely monitoring the situation and keeping their flights under review.

United, Delta and America cancelled today’s flights between the US and Tel Aviv, and Spain’s Iberia and Germany’s Lufthansa also cancelled flights this week, while Wizz Air has pushed back today’s flight from Abu Dhabi to Tel Aviv until tomorrow.