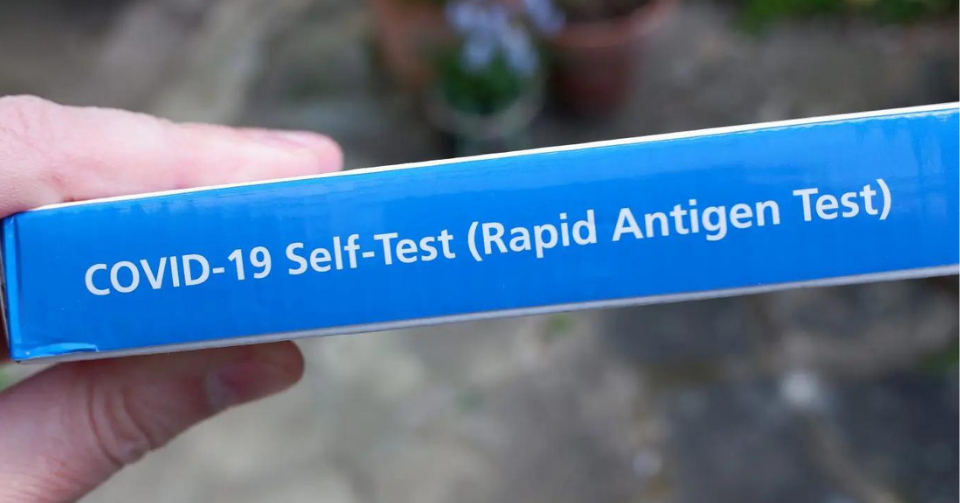 New research has revealed that holidaymakers are still being sold self-test lateral flow kits that don’t comply with the law months after the issue was first highlighted in an exclusive report by Travel Gossip.

Which? said it had found that several travel companies, including British Airways and Jet2.com, were advertising LFTs that should only be used under professional supervision.

It said that several kits being sold to holidaymakers to test for COVID before they return to the UK don’t carry the relevant code to confirm that that they have been approved by the medical regulator, the MHRA, for self-use.

While fully vaccinated travellers and children will no longer need to take a COVID test before returning to the UK from Monday, those who aren’t vaccinated will.

Also, the Government is planning to introduce lateral flow tests to replace PCRs for travellers returning from abroad later this month.

“With lateral flow testing set to become much more widespread when travel rules change in October, this raises serious concerns about whether the private testing system will be fit for purpose when it is scaled up to meet demand,” said Which? Travel Editor Rory Boland.

“The dysfunctional PCR testing system in place up until now has left consumers exposed to extortionate prices and unreliable providers. These mistakes must not be repeated for lateral flow testing – the government must ensure a properly functioning system is in place.”

However, the Government doesn’t seem to be concerned that travellers are being sold LFTs that aren’t fit for purpose.

Which? said it hadn’t heard of any cases of returning holidaymakers being prevented from returning to the UK after using one of the kits without the required code.

Kits which don’t have the four-digit code include those from Excalibur, which is a test provider for both BA and Jet2.com, and LivingCare, which also sells LFTs through Jet2.com, said Which?

The MHRA first revealed to Travel Gossip in May that some tests were being wrongfully sold to holidaymakers for self-testing. It said the kits were only approved for use under professional, face-to-face supervision and should not have been sold for self-use, even if they included medical supervision via a video link.

Excalibur told Which? that the tests it sells via BA and Jet2.com do meet the legal requirements, and it said that a printing error on the packaging meant that the correct code wasn’t shown.  It added: “All tests will have the required CE mark displayed appropriately going forward.”

Living Care said that its tests are compliant when used at its assisted testing sites, but it said it would now be using a new test that is compliant with self-testing legislation.

Which? reported in June that cheap tests sold through TUI, from Chronomics, originally lacked the required four-digit code, as did those sold by another major provider, Qured.

However, both firms have taken steps to make sure they comply with the regulations, said Which?

The advice from the MHRA on gov.uk says: “If a lateral flow antigen test is marketed for self-testing, but does not have a 4-digit identifier number next to the CE, CE UKNI or UKCA mark symbol on the packaging, it is not compliant with the regulations required for self-testing.”

The Government told Which? this advice will also be added to the guidance for travellers entering the UK, which currently only stipulates how accurate the tests need to be.