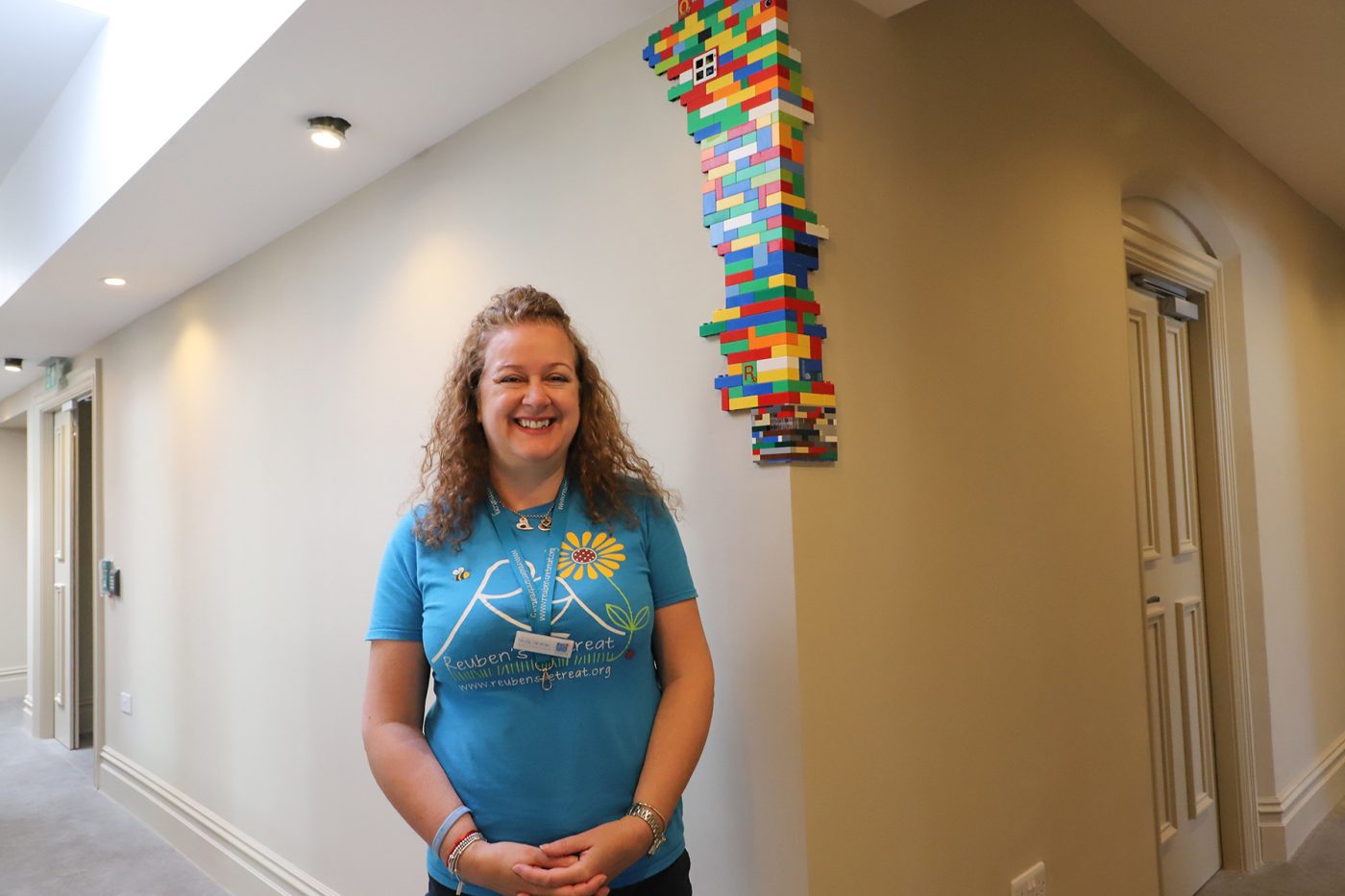 Nicola, whose charity supports families who have lost children as well as families of children with complex illness, was named Community Hero, North East, North West and Yorkshire region.

She was one of 15 women shortlisted for the awards, which recognise women over 50 who are making a difference in all walks of life.

Nicola set up the charity in memory of son, Reuben, who died after developing a brain tumour.

She said she was ‘humbled and grateful’ to win the award, adding has been inspired by her mum who has always championed people and has been a ‘voice for others and an advocate for positive change’.

When asked by organisers who or what she is most proud of, Nicola said: “I am proud of both of my boys. Isaac has coped incredibly well after losing his brother and continues to be such a rock for us. Equally, I feel blessed to walk hand in hand with my angel son, Reuben, every day, delivering his legacy.”

She added: “Many of our families say our retreat holds beautiful healing energy, so this is also Reuben’s superpower coming through.”

And she advised readers to: “Embrace aging. It’s a gift that’s not afforded to some, so embrace every new day and be thankful for it.”