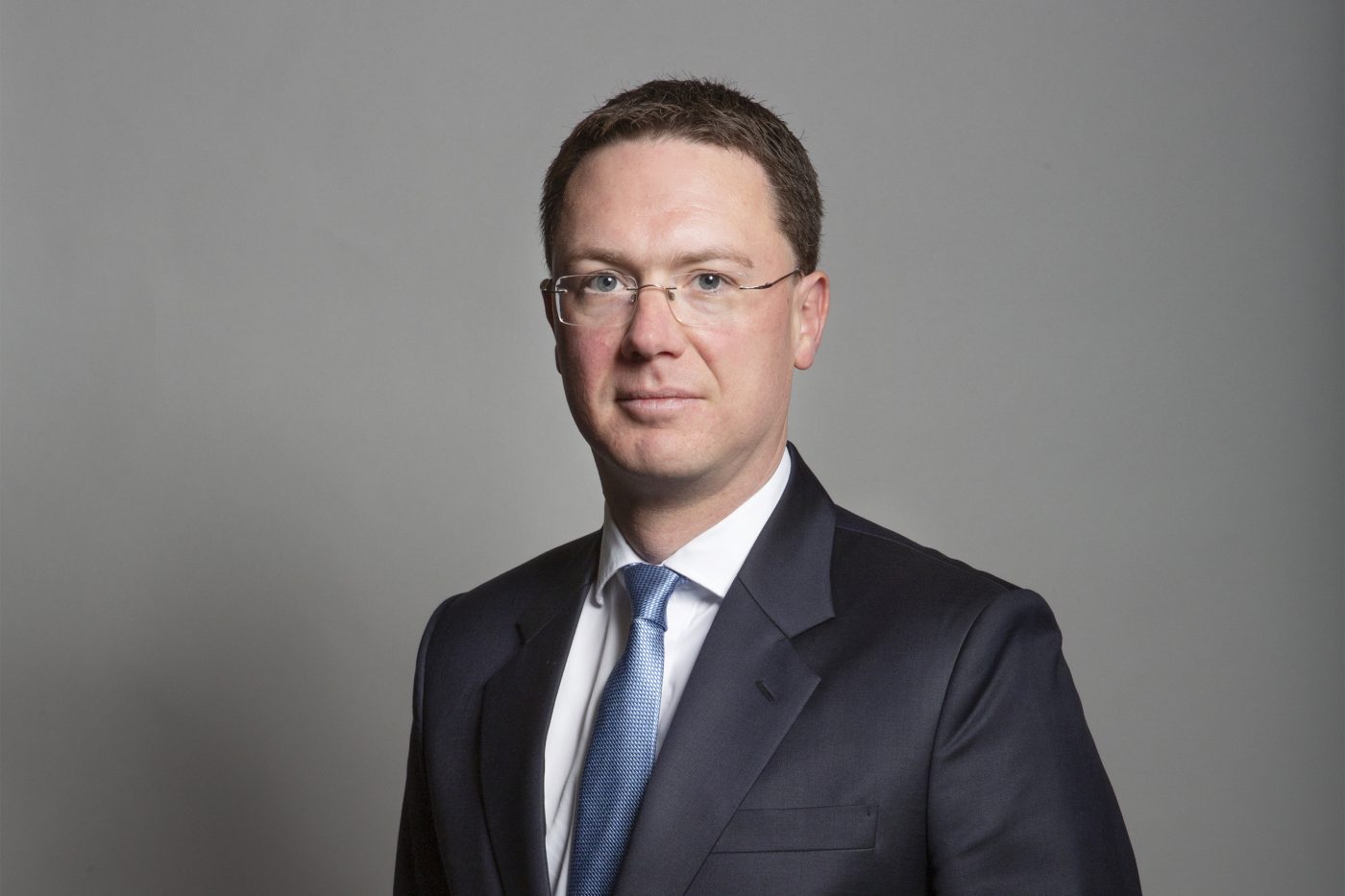 Mr Courts, Parliamentary Under Secretary of State at the Department for Transport, had been scheduled to address the virtual event on the recovery of UK aviation and travel, and was then going to take part in a Q&A with moderator LBC’s Tom Swarbrick.

But Mr Courts did not appear, because of a ‘diary clash’ and was replaced by Transport Committee Chairman Huw Merriman.

ABTA said it had been told last week the Aviation Minister was pulling out.

ABTA Chief Executive Mark Tanzer said: “We had hoped to have the Minister for Aviation join us here today, but unfortunately he has withdrawn because of a late diary clash.

“I would have liked to ask him how, as a Member of Her Majesty’s Government, he justifies a position such as this, and, indeed, how he views the outbound sector more generally.

“His absence today – necessary as I’m sure it is – is nonetheless symbolic of a wide – in fact widening – gap between Government and the outbound travel sector.

“There is no doubt the Government needs to listen to what we have to say – and once again this feels like another sign they are not.”

We have now worked on two Global Travel Taskforces, attended 103 Working Groups, been present at 36 Expert Steering Groups and Round Tables and had eight meetings with ministers and officials.

“However, as an industry worth £37bn a year to the UK economy, accounting for nearly 2% of GDP, and supporting over half a million jobs across the UK, we have not managed to get even one meeting with our Prime Minister or Chancellor of the Exchequer.”

When asked by someone from the audience when ABTA knew that Mr Courts wouldn’t be attending today’s event, Mr Tanzer replied: “We found out at the back end of last week that the Aviation Minister wasn’t coming.”

Agents and those in other industry sectors have taken to social media to express their anger.

TARGET Co-Founder Jill Waite described the no-show as an ‘absolute joke’, adding: “It just shows how important the travel industry is to him.”