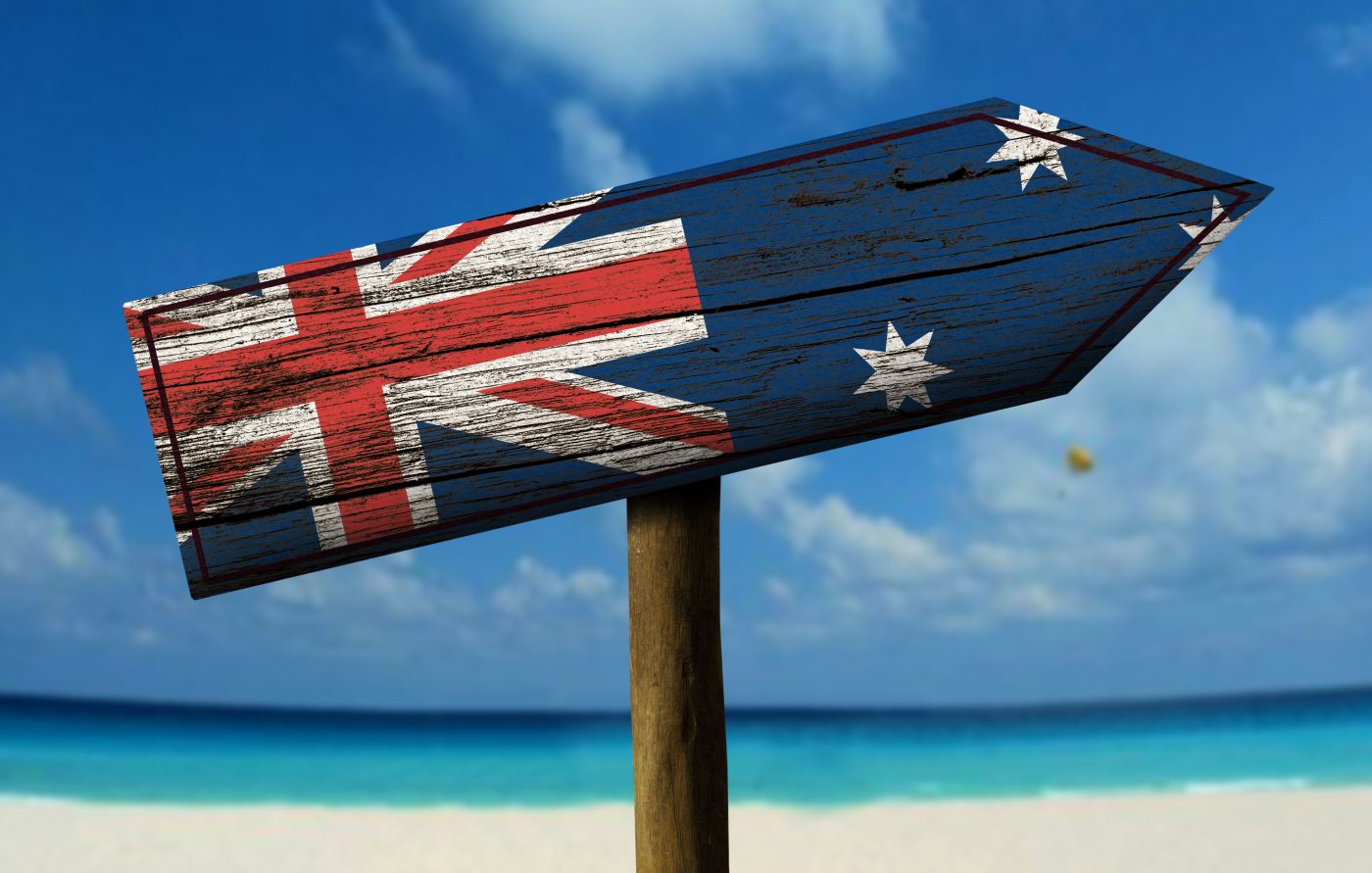 The Australian Prime Minister has said international borders could open early for some states than others, upon reaching vaccination targets.

Sky News Australia reports Scott Morrison indicated the country does not have to move together on reopening.

It comes as the UK prepares to send the first batch of four million doses of vaccine to Australia, with cities including Sydney currently in lockdown.

On Thursday, the Australian government announced its travel ban, which has been in force for a year and a half, would remain in place for another three months.

Authorities will continue to monitor the situation and say that, if Australia reaches its target of vaccinating 80% of adults before mid-December, the ban could be lifted. It could also be extended, according to conditions nearer the time.